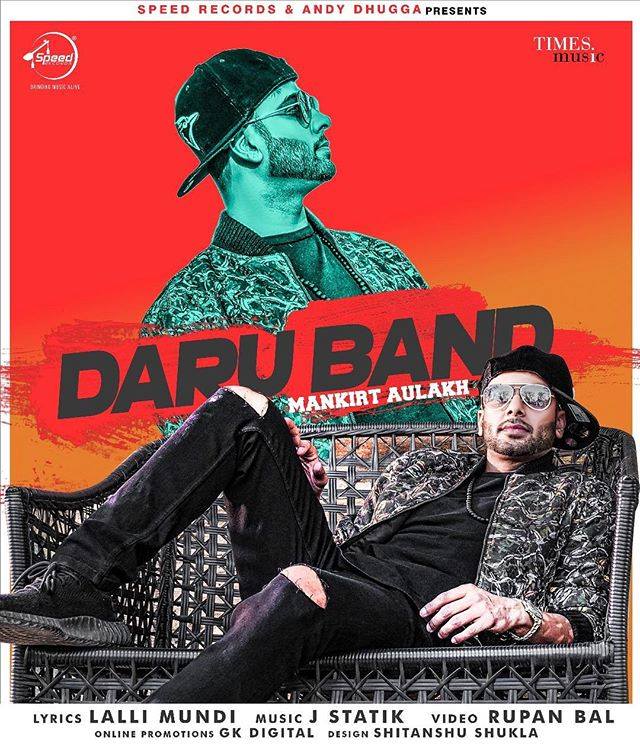 Mankirt Aulakh has been constantly releasing hits such as ‘Gangland’, ‘Badnam’, ‘Khayal’ and many more, and now he has done something completely different from his previous track with Daaru Band.

His latest track has more of a laidback approach to it, and could be one of the biggest songs in the summer with it’s catchy lyrics and Bhangra beats.

The singer has been teasing his fans for many days, by releasing snippets off the new track that has been produced by J Statik, and finally revealed the video on the 24th May.

In the video, we see the Punjabi singer in Canada, following a girl who has caught his eye, and then sings about quitting drinking because the sight of her gives him the same feeling alcohol does. It may be a bit cheesy, but we’re sure there are many people who can relate to the track.

The track has been written by Lalli Mundi, who also features in the video taking away Aulukh’s love interest in the end.

Check out Daaru Band by Mankirt Aulukh below.