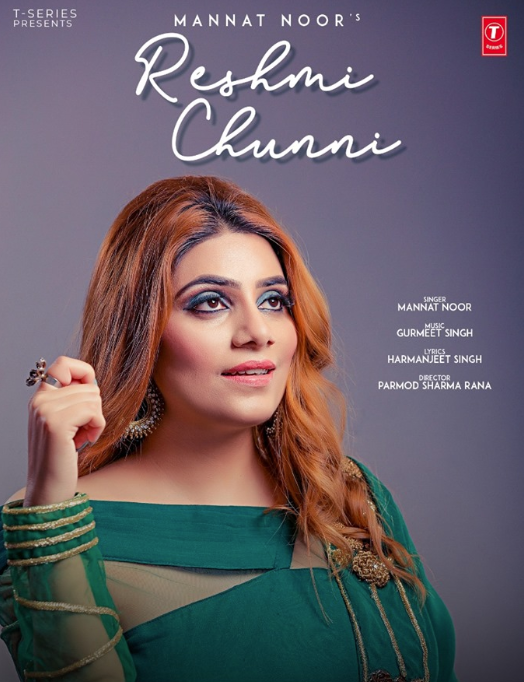 Mannat Noor was behind the massive hit ‘Laung Laachi’, which has crossed over 800 million views and has become one of the most viewed Punjabi songs on YouTube.

She’s the voice behind many hit songs which make their way into the Punjabi Film Industry. Mannat’s voice is completely versatile and there isn’t a genre, she can’t do.

Her latest track ‘Reshmi Chunni’ was announced last month, and her fans were eager to see what she would come up with.

The new song is a far cry from Laung Laachi, and is a much more upbeat track that you can get up and dance along to. We also see Mannat experiment with her styles as we see her dressed drown in a stylish tracksuit to her wearing a bright blue Indian outfit.

Check out ‘Reshmi Chunni’ below!

News Priyanca Kumari - 1st December 2020
0
Ealing Council has announced that a road in Southall will be renamed Guru Nanak Road after a successful consultation process.  The part of the road...
© BritAsia TV 2020 All rights reserved. Made By Gloss