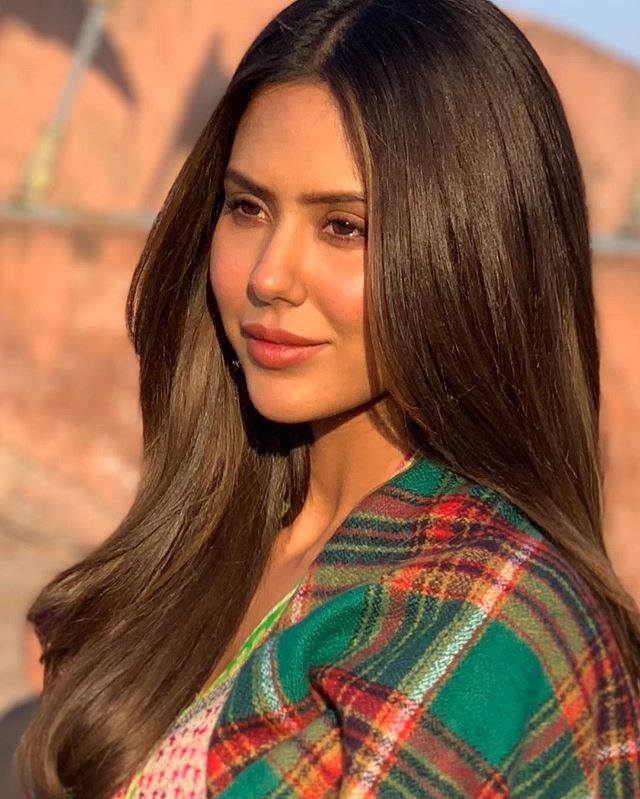 The makers behind the upcoming Punjabi movie ‘Guddiyan Patole’ have released another track from the soundtrack titled ‘Maye Ni’ to celebrate the release of the flick.

Since the release of the movie, fans have been outpouring their love for the flick and has been generating appreciate from around the world.

To show their gratitude to the audience, the makers have released the soulful number ‘Maye Ni’.

The emotional track has been sung by ‘Diamond’ singer – Gurnam Bhullar. The song captures the essence of the scenes perfectly, and expresses the personality of the characters.

The video for the track features lead actors Sonam Bajwa, Tania and Nirmal Rishi.  The film has been running successfully in the cinemas and has crossed over 2 Crores in India.