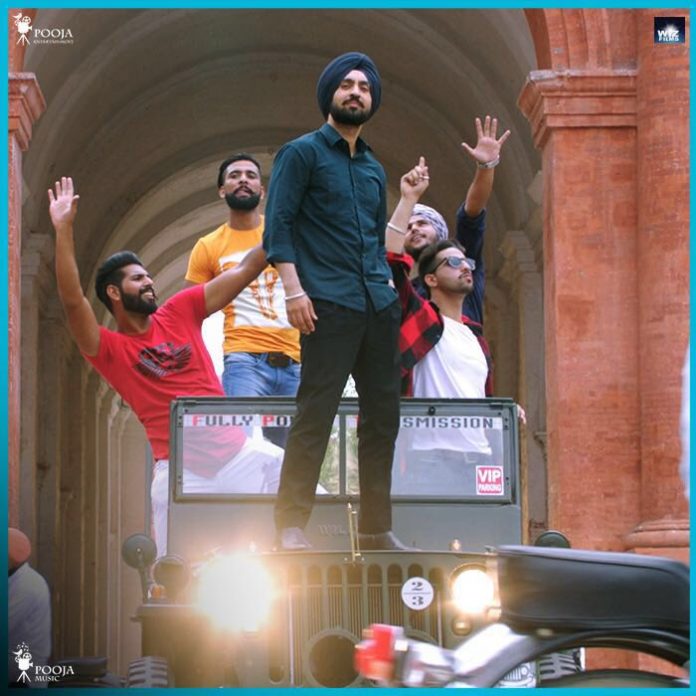 A new song has been released from the upcoming movie ‘Welcome to New York’ titled, Meher Hai Rab Di.

Meher Hair Rab Di has been sung by Mika Singh and Khusboo Grewal, and has been composed by Meet Bros. The lyrics have been written by Kumaar.

‘Welcome To New York’ is a heartfelt, rib-tickling comedy that tells the story of two unlikely youngsters living in India in search of a better life for themselves. An unexpected trip to New York City sets them off on a comedic adventure that changes their lives forever.

Welcome to New York is out in cinemas worldwide on 23rd February 2018.

Check out Meher Hair Rab Di from the upcoming move ‘Welcome to New York’ below.