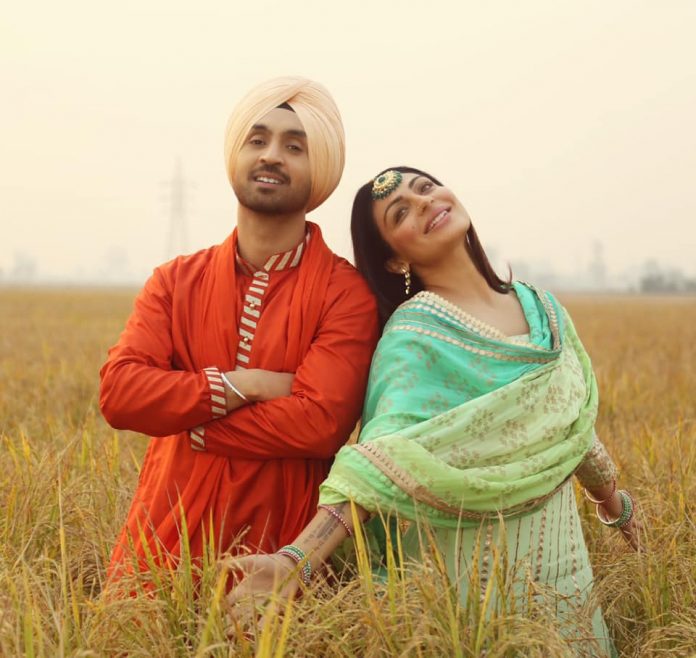 The makers behind the upcoming Punjabi movie ‘Shadaa’ have released the second track from the soundtrack titled ‘Mehndi’.

After the release of the successful trailer and the traditional Bhangra title track, fans have been eager to see more from the on-screen Jodi – Diljit Dosanjh and Neeru Bajwa.

To the delight of many, the cute romantic Punjabi track ‘Mehndi’ is here!

The dreamy song has been sung by the lead actor Diljit Dosanjh and Shipra Goyal. The well-known lyricist Happy Raikti has written the track, while Nick Dhammu has composed the music.

Just like the previous release, this is another big track and is the full package when it comes to movie songs. The voices of Diljit and Shipra together is a perfect combination, and the pair will have hearts swooning.

In the video, we see Diljit playing a doting boyfriend, and we see him pampering his love interest. He will give some major boyfriend goals as we see him styling Neeru’s hair, painting her nails and treating her like a princess.