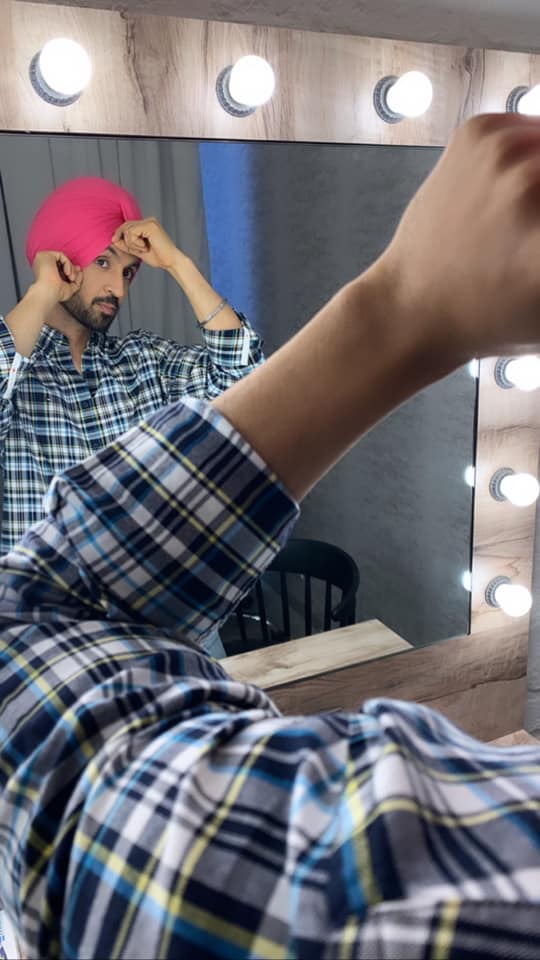 The makers behind the upcoming Punjabi movie ‘Shadaa’ have released another track titled ‘Mor’ from the soundtrack.

With only one more day until the Diljit Dosanjh and Neeru Bajwa starrer ‘Shadaa’ is released in cinemas! The soundtrack has been been delivering hit after hit, and the audience have now been treated to the fun packed track ‘Mor’.

‘Nor’ is an energetic and enjoyable track as we see the growing chemistry between Diljit and Neeru. It reflects the personalities of both characters perfectly, and fits in well with the rest of the soundtrack.

There’s some added humour to the track and Nick Dhammu has worked well on the music to give it that filmy feel. It’s an easy-going track, and will lift up your mood.

‘Shadaa’ will be based on Diljit Dosanjh’s character, and he is shown as an anti-marriage type of guy and doesn’t get why people get married. However, he stumbles across Neeru Bajwa who he instantly falls in love with. But she isn’t the typical Punjabi wife and holds no ‘wife’ qualities. The Shadaa (a man past the eligible age of marriage) now must decide if he wants to get married or remain an eternal bachelor!