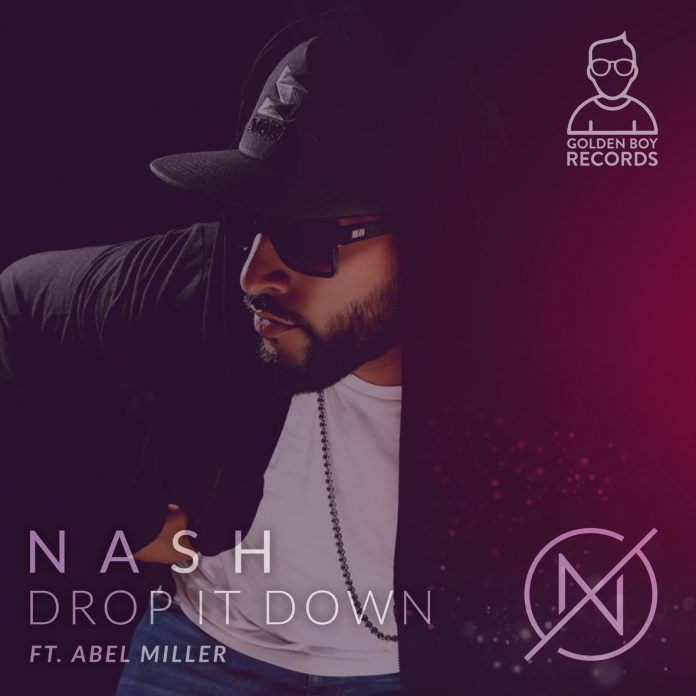 Birmingham based singer-songwriter Nash, has teamed up with R&B star Abel Miller for their latest track, Drop it Down. 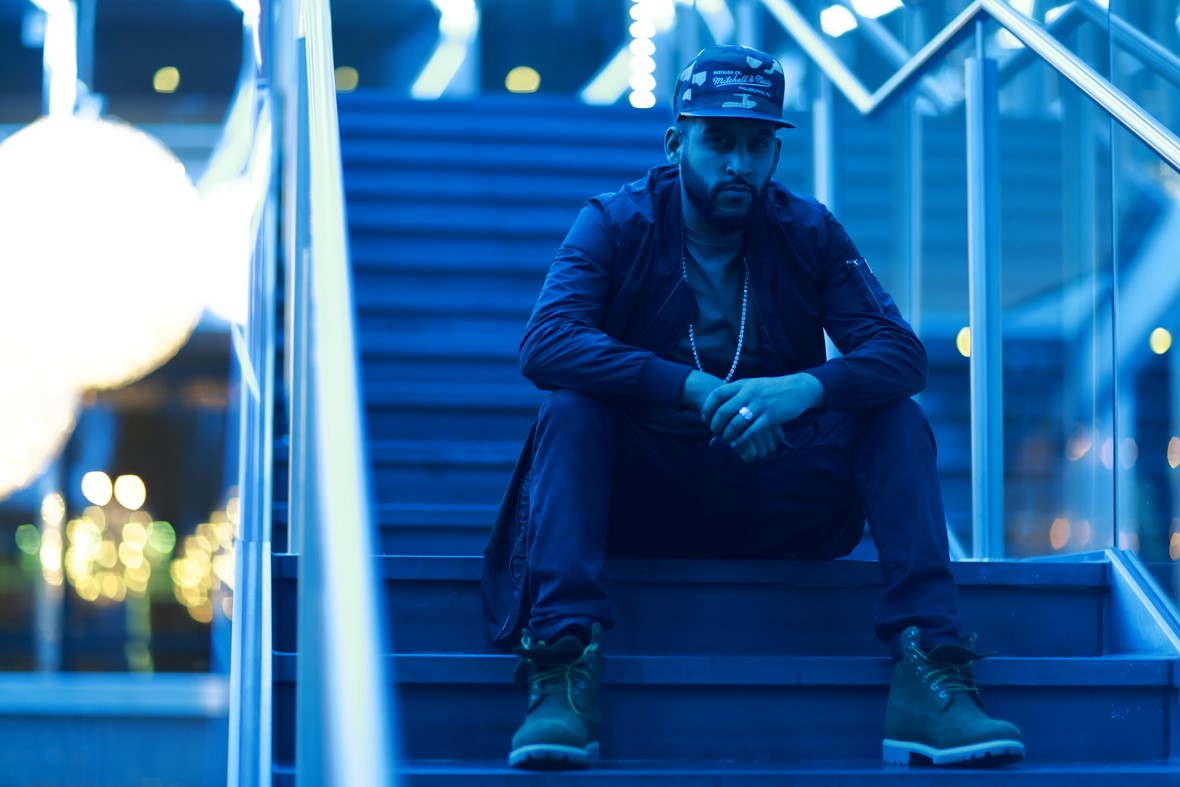 Drop it Down has been produced by Shayal, who has worked with a number of industry movers and shakers across the globe.

In 2007, Shayal toured with multi-platinum US R&B superstar Ginuwine resulting in the collaboration with ‘Baby Dil Deewana’ reaching No.2 in the Official UK Radio One Charts.

The track reflects Nash’s musical inspirations, combining the sounds of both east and west and showcases Nash’s great tone, talent and confidence.

Nash comments about his first track: “I’ve always loved music and that’s all I’ve ever really wanted to do since I was a teenager. I’m like a sponge, trying to learn from everyone – big or small, young and old.

Shayal & the Golden Boy team have given me more confidence to work with an artist like Abel Miller. My debut single Drop it Down was a great opportunity to bring two cultures together.”

Check out Nash featuring Abel Miller – Drop It Down below and on BritAsia TV.