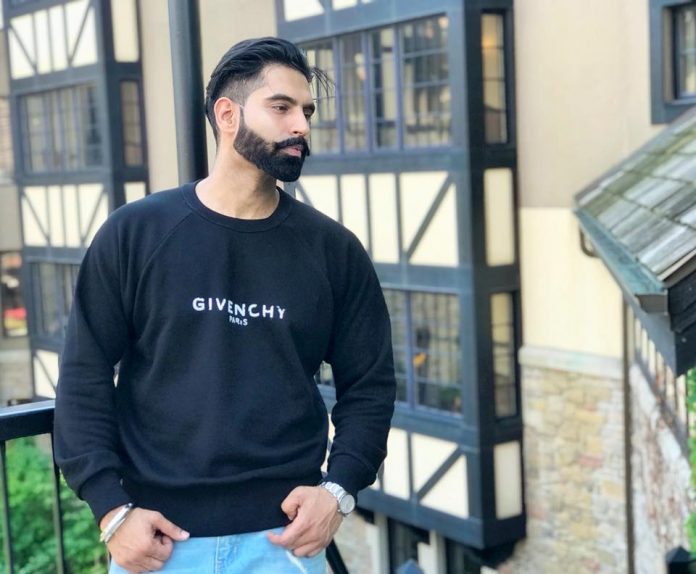 Since entering the Punjabi music industry, Parmish has delivered consistent hits such as ‘Chirri Udd Kaa Udd’, ‘Shahda’ and ‘Gaal Ni Kadni’. He has adoring fans all over the world, and you can always rely on a Parmish Verma production to cheer you up or put you in the Bhangra mood.

A couple of weeks ago, the ‘Gaal Ni Kadni’ singer revealed to his fans that he has another track on the way.

Link in Bio #SabFadeJange Teaser Out Now. Be Ready to #Dance #Laugh and get #Entertained on 4th December. Please #Like #Share and Let us Know Kidaan Lagga By #Commenting on #YouTube 💖 #ParmishVerma #DesiCrew #SarbaMaan

The cheeky track shows off Parmish’s personality perfectly, and will have you listening to the catchy song on repeat. Equally as fun as the song is the video, which is hilarious to watch and will keep you hooked to your screen.

‘Sab Fade Jange’ has been written by Sarba Maan, whilst Desi Crew have produced for the track. On the movie front, Parmish is shooting his upcoming movie ‘Singham’, which is the remake of the Bollywood blockbuster ‘Singham’.