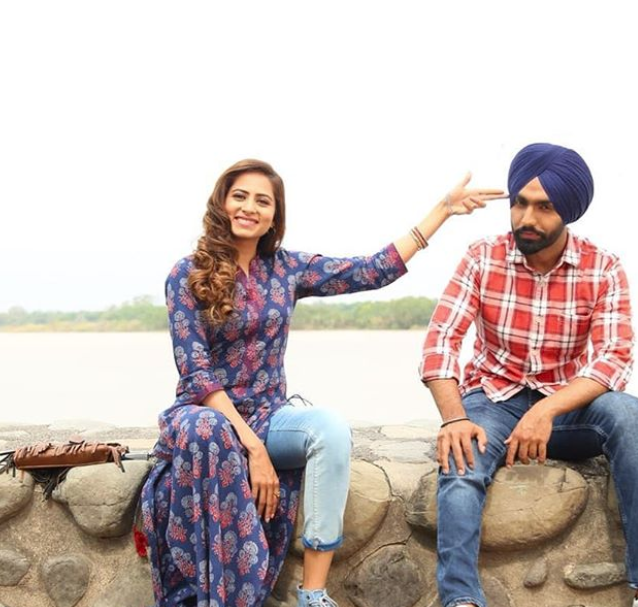 ‘Pasand Jatt Di’ is the second song to be released from the upcoming Punjabi movie ‘Qismat’, starring Ammy Virk and Sargun Mehta.

Ammy Virk has released a new track for his upcoming Punjabi film ‘Qismat’. Compared to the heart-wrenching ballad ‘Kaun Hoyega’, this club anthem is more upbeat and catchy. It will be one for the party-goers for sure!

The music video sees Ammy Virk and Sargun Mehta partying in a club setting, both in flashy Western outfits. The catchy beat and light-hearted lyrics are just what we need to offset the heartache of ‘Kaun Hoyega’. With lyrics and music production from Jaani and Sukh-E Musical Doctorz respectively, ‘Pasand Jatt Di’ is sure to be a hit.

‘Qismat’ is due to be hitting the big screens on September 21st. Check out the trailer below.