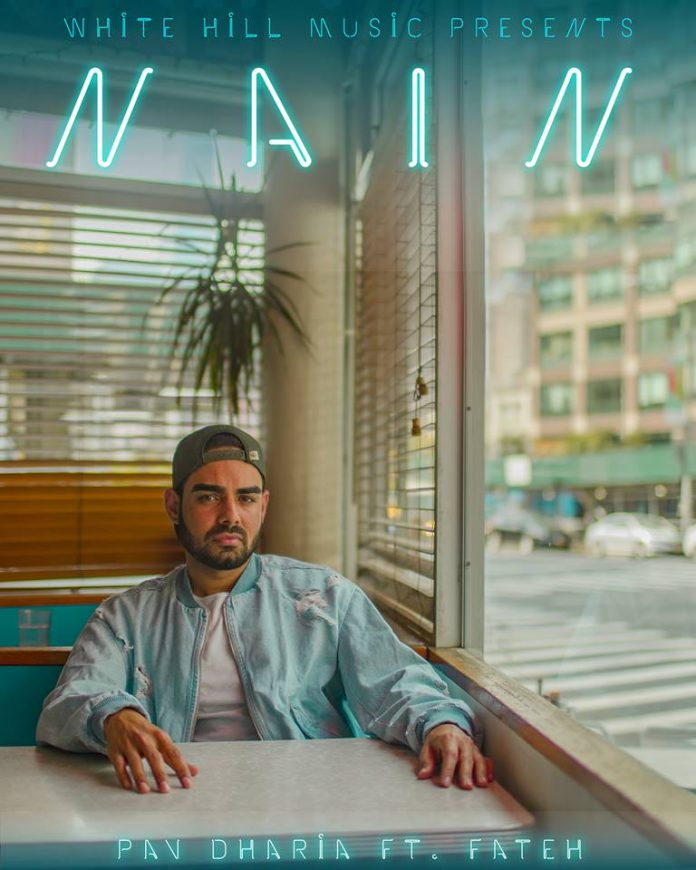 #SOLO Tracklist. Releasing on the 30th with a music video for Nain ft @fatehdoe https://t.co/Kpqi1ZkUVq pic.twitter.com/fvWqH4fBiX

The track has been produced by Pav himself, and the lyrics have been written by Rustam Mirza and Fateh.

Check out Pav Dharia ft. Fateh – Nain below and on BritAsia TV.