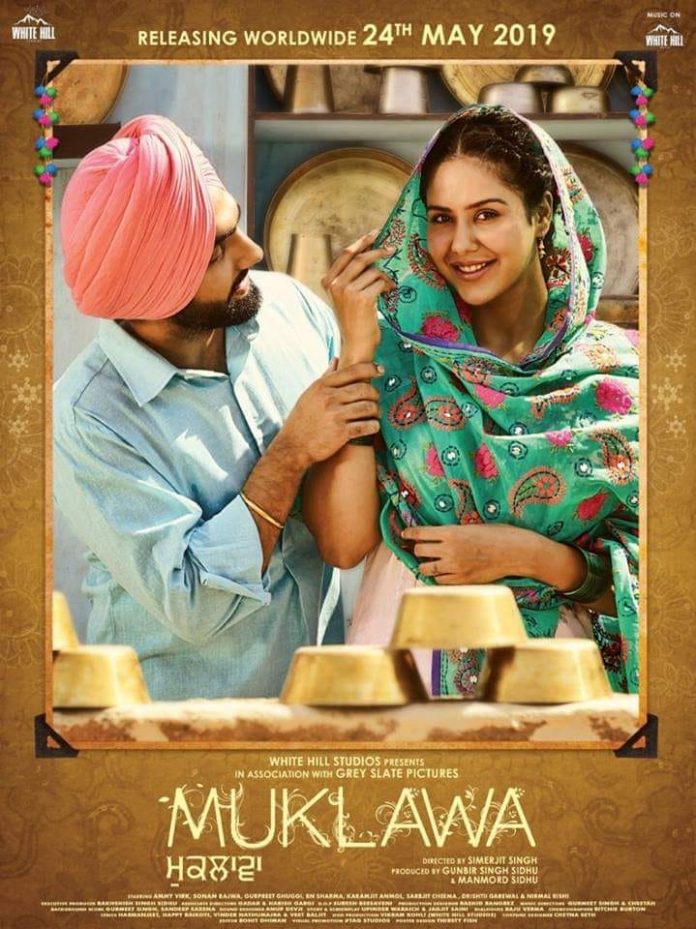 The makers behind the upcoming Punjabi movie ‘Muklawa’ have released the fourth track ‘Rabb Jaane’ from the soundtrack.

Following on from the release of ‘Jutti’, ‘Kala Suit’, and ‘Gulabi Paani’, the love ballad ‘Rabb Jaane’ is now here!

BritAsia TV Punjabi Film Award winner Kamal Khan has sung the romantic track, which is sure to tug on the audience’s emotions. The track is about the separation between two hearts, and the audience get to see the raw emotion between Ammy Virk and Sonam Bajwa.