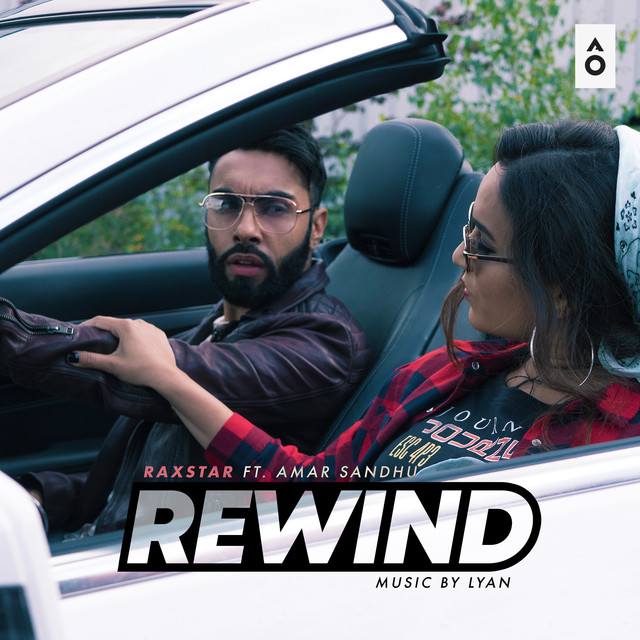 Rewind is the first release to come out of AO, an artist development programme from global music streaming service, Saavn. AO releases and markets tracks and albums by South Asian artists, songwriters and producers from around the world.

The latest track is a fusion between Punjabi words and UK rap, with the meaning behind ‘Rewind’, celebrates the experience of loving someone who feels like a true partner-in-crime, a theme that is consistent with Raxstar’s previous work.

The track has been produced by Lyan, who has been working with other British Asian talent such as Nish, Mumzy Stranger, H Dhami and many more.

We’ve seen tracks such as “Janneman”, “Sun Raha” and “Ankhyaan”, from the UK rapper which have been influenced from Bollywood and R&B records he grew up with.

Speaking about the track, Raxstar said: “I wanted to create something that was anthemic in nature and can transcend genre boundaries.

The world is a lot smaller now, thanks mostly to the internet, so creating a sound which is representative of who I am and where I am from was imperative.”

Check out Rewind by Raxstar featuring Amar Sandhu below and on BritAsia TV.