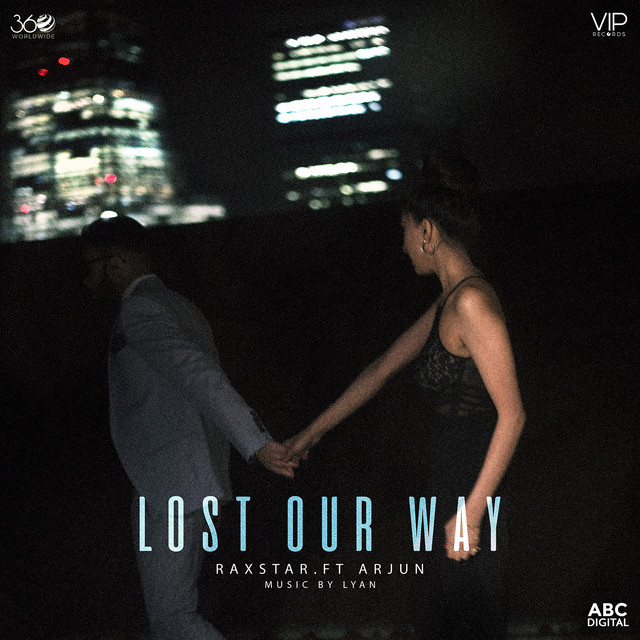 British Asian rapper Raxstar has collaborated with Arjun for his latest track ‘Lost our Way’, from his upcoming album ‘Glass Ceiling’.

After the release of ‘Rewind’ featuring Amar Sandhu, Raxstar is back with another track from forthcoming album to the delight of his many fans.

The track has been produced by Lyan, who also worked on Raxstar’s ‘Rewind’, and Raxstar has written the lyrics. Des-c has written the Hindi lyrics, to give the track a bilingual fusion. Arjun’s soft vocals on the chorus compliment the chilled vibes on the track, and goes well with Raxstar’s rapping verses.

Where did you go? no one can take your place… Lost Our Way ft @arjunartist out on Thursday. 🎶 : @lyanroze @360_worldwide @viprecords

The dark and mellow music video accompanies the track perfectly, and we see the duo in two different settings. The first in an empty dark room, whilst the other follows the storyline of an intimate party setting, where two former flames reunite.

Check out ‘Lost our Way’ below and on BritAsia TV.