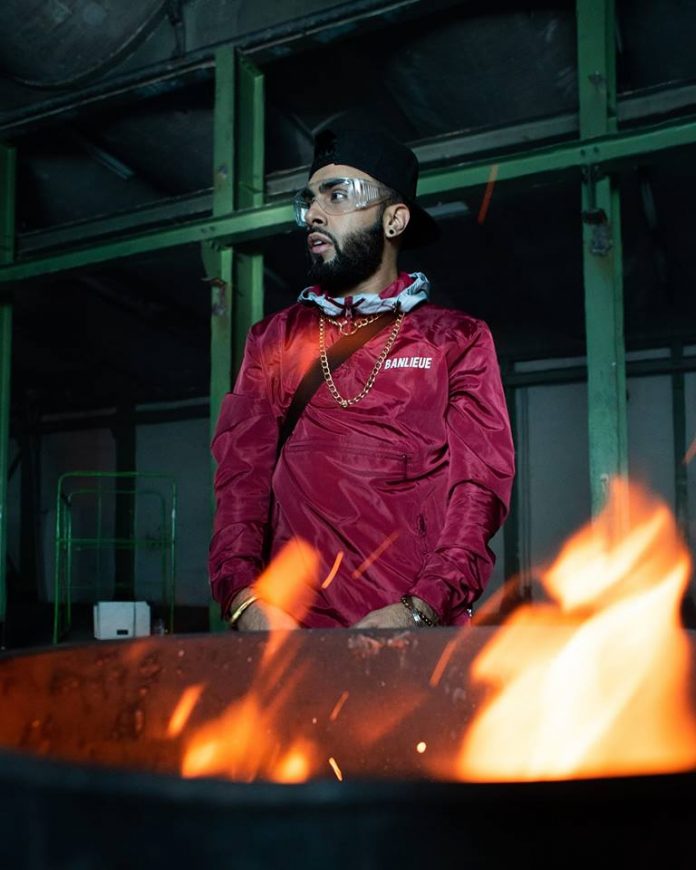 Back in November, Raxstar released his anticipated album ‘Glass Ceiling’, which featured other artists such as Arjun, Pav Dharia and Humble the Poet.

Since then, fans have been treated to videos from tracks such as ‘Ki Kargeyi’, ‘Yamla Jatt’ and ‘Lost our Way’. He even found time to team up with Pav Dharia for the spoof track ‘Roti’, and came together with Mumzy Stranger, F1rstman, Juggy D and H Dhami for the huge track, ‘Dance’.

To kick off the year, Raxstar has now released the fourth track ‘More’.

The catchy track is accompanied with a quirky video, which is sure to keep your attention. Raxstar delivers on the vocals, and the music produced by Myze will make you want to play this on loop.