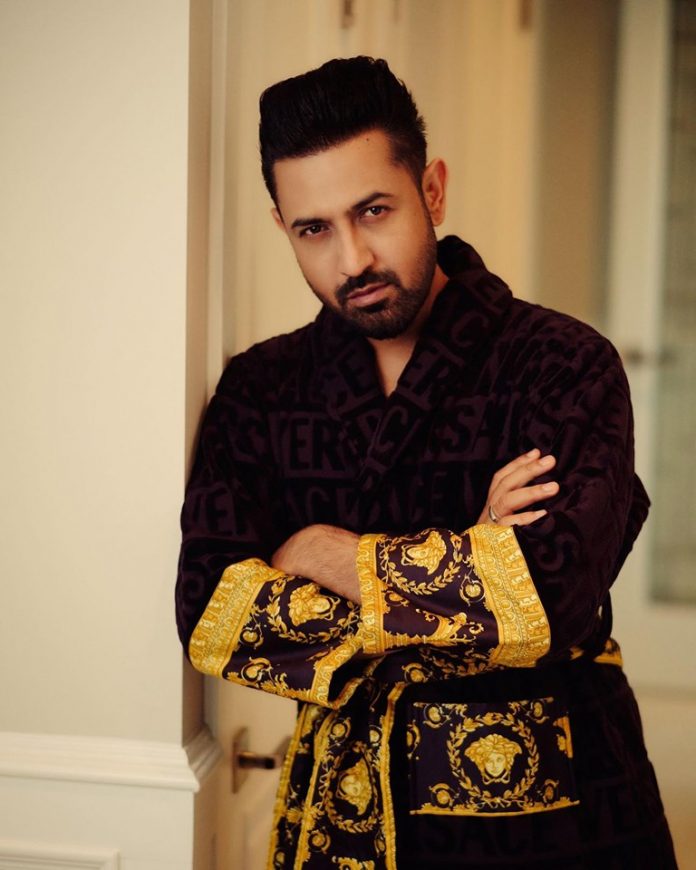 Earlier this month, the beautiful first chapter was released and received immense love from fans around the world. It was packed with emotion, that is sure to pull on the strings of many.

Now, the popular song from the official teaser is here!

‘Satgur Pyare’ has been on a lot of people’s radar, after first hearing it on the highly anticipated teaser. The beautiful and melodic song has been sung by Sunidhi Chauhan and Devinder Pal, and composed by the popular Jatinder Shah.

The soothing melody fits in perfectly with the nature of the flick, and we’re sure we can expect more big songs from the sequel to ‘Ardaas’.

We’re introduced to the characters from the movie as they all take prayers throughout the song. The main cast include Gippy Grewal, Gurpreet Ghuggi, Japji Khaira, Meher Vij, Yograj Singh, Sapna Pabbi and much more.

The second instalment of ‘Ardaas’ will hit the screen on July 19th.