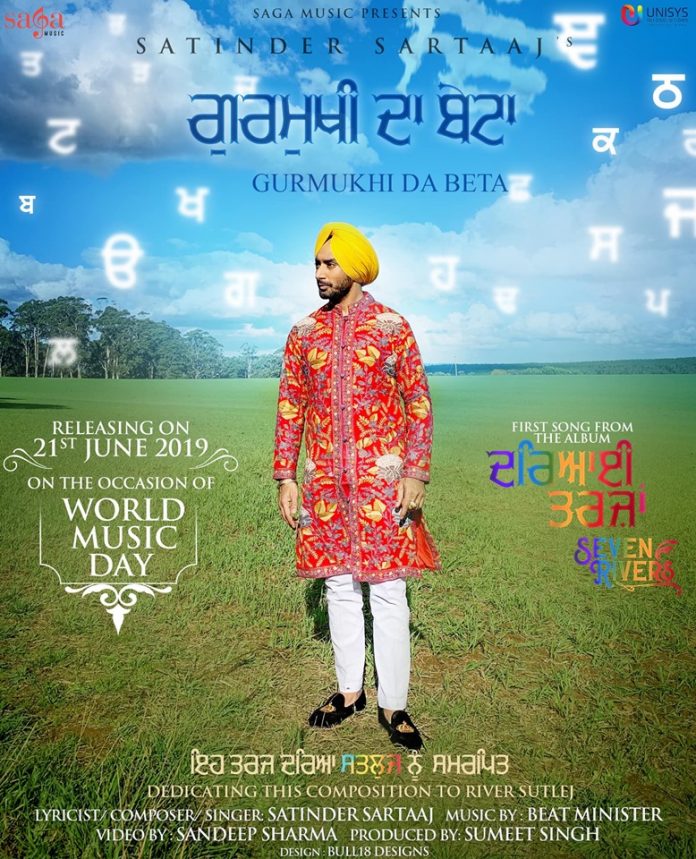 A few weeks ago, the ‘Udaarian’ singer announced that he would be releasing a new album just in time for World Music Day, after the huge success of his album ‘Seasons of Sartaaj’. Fans created a frenzy around the announcement, as they have been keen to hear new music from the singer for a while.

Sartaaj has showed off his musical talents by writing the lyrics and composing the music himself. We’re sure the other tracks from the album will also receive a positive response from the industry as well.