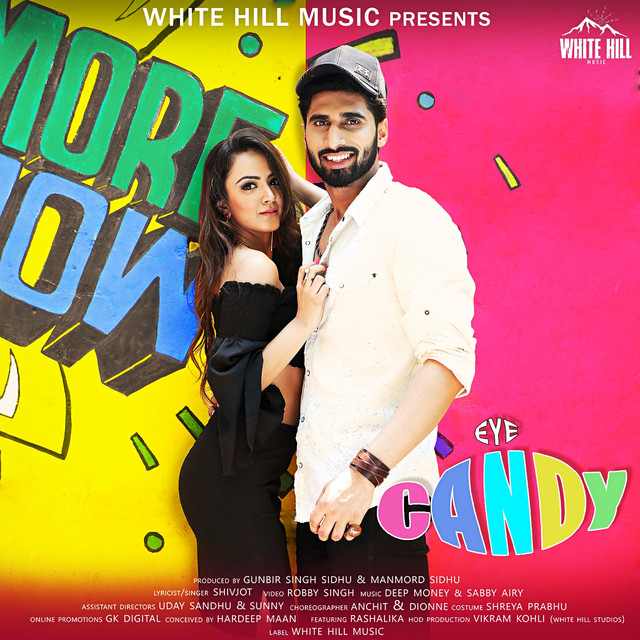 Punjabi singer and lyricist Shivjot has released his track, Eye Candy, after the success of his previous track ‘Palazzo’ featuring Kulwinder Billa.

The established lyrist has already got a wealth of tracks under his belt, and is now making a name for himself by becoming a Punjabi singer. After working with Kulwinder Billa on ‘Palazzo’, Shivjot has written the lyrics for his own track, which has been composed by ‘Deep Money’ and ‘Sabby Airy’.

In the video, we see Shivjot and co star Rashalika in a bar setting to then parading around beaches and colourful alley ways, which has been directed by Robby Singh.

Talking about Eye Candy, Shivjot said: “I never thought that people will love me this much but when I see their love and support for ‘Palazzo’ I feel overwhelmed but at the same time, it increases my responsibility towards them. So, I have tried my best to give them better than previous.

‘Eye Candy’ is my attempt to entertain them. I just hope people will love this track and keep supporting me as always”.

Check out Eye Candy by Shivjot below.