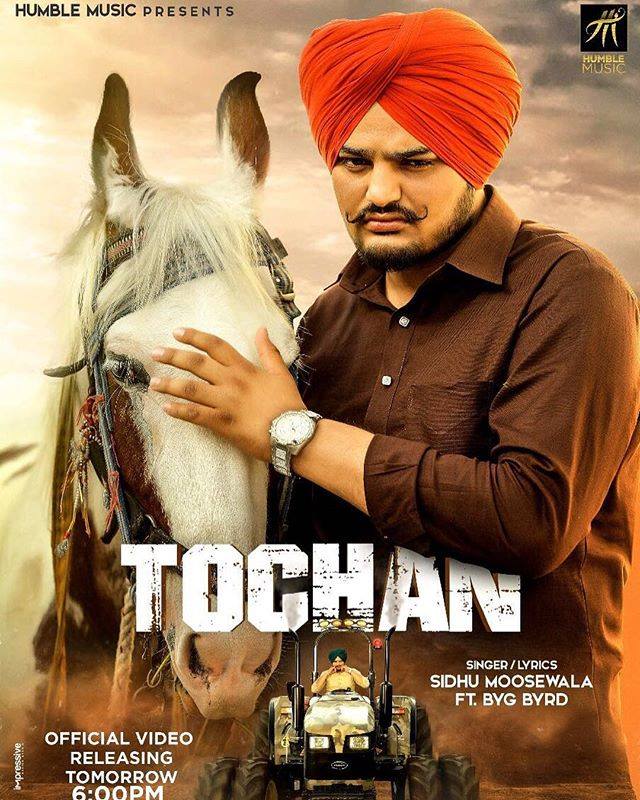 Earlier this year, we saw Sidhu Moose Wala release his romantic track ‘it’s All About You’ just in time for Valentine’s Day, where we saw a soft and loveable side to the Punjabi rapper.

However, in his latest track he’s gone back to the gangster image and is what he has become known for. The lyrics have been written by himself, and has been composed by Byg Byrd, who has already worked on Sidhu’s previous tracks such as ‘So High’ and ‘Issa Jatt’.

Check out Tochan by Sidhu Moose Wala below.