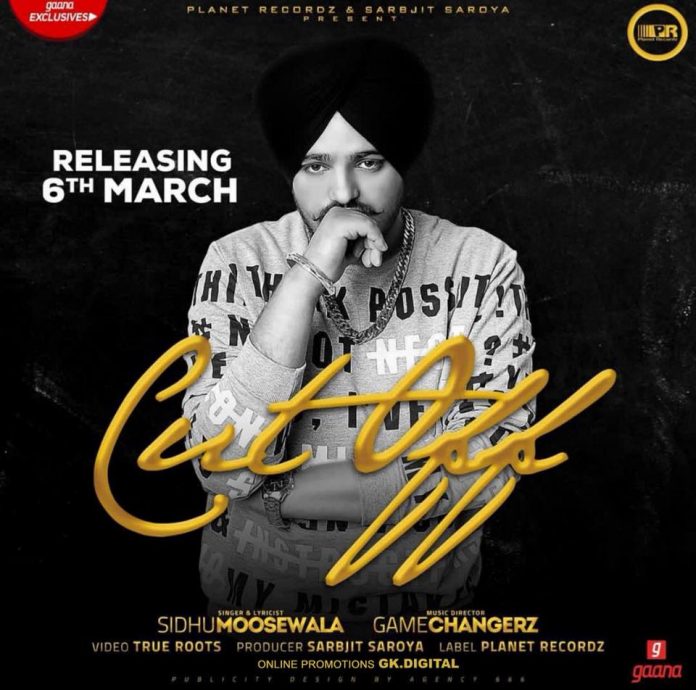 The recently announced performer at the Punjabi Film Awards 2019, Sidhu Moosewala, has almost released new music every other week. There is no stopping the ‘Legend’ singer and the super talented artist has now dropped ‘Cut Off’.

The latest track is a sad romantic song, and is a far cry from his usual gangster style songs he releases. It’s based on an entire journey of two people falling in love and how they have chosen to go their own ways. He’s written the heartfelt lyrics himself, and even composed the track.

The music video has a very moody vibe to it, which compliments the track very well. Sidhu is always experimenting with new styles, and is making sure he stays current and fresh.

Later this year, he will be making his Pollywood debut in ‘I Am Student’, which will be based on a student who is living in Canada. Other than the release of the poster, there is no official release date on the flick.