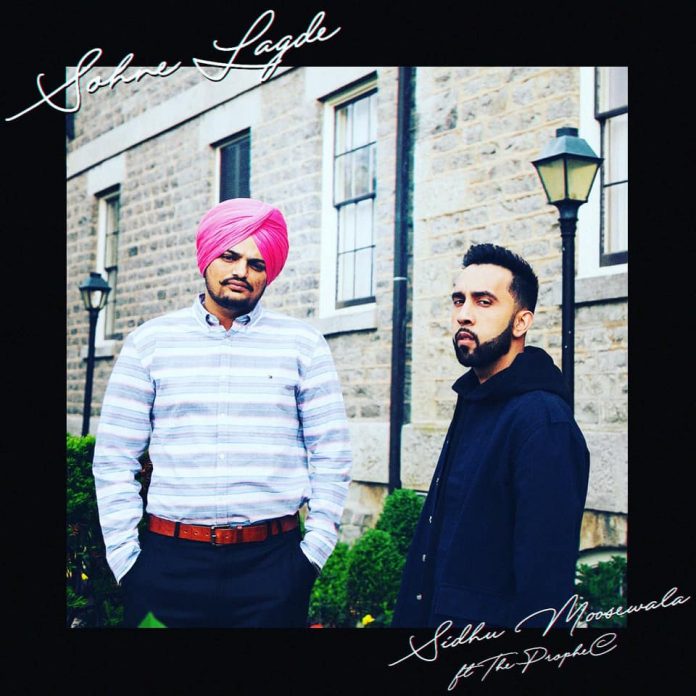 The collaboration was dropped by Sidhu on his Instagram page, and came to the surprise of his fans around the world.

Sidhu most recently collaborated with R Nait for ‘Poison’, which turned out to be another big track. Now, he’s released another track with popular singer The PropheC.

The PropheC has been one to watch lately, especially after his latest collab with Amrit Maan ‘My Moon’. The track has gathered over 10 million views on YouTube, and is still growing with popularity each day.

The lyrics and music for ‘Sohne Lagde’ have been done by both Sidhu and The PropheC. The romantic track is will be one for the ladies, as we hear the smooth vocals from both artists.

The official video for the track is still not out, but we’re sure we can expect it soon.

As well as this, Sidhu is gearing up for his release with Bohemia which is titled ‘Same Beef’.