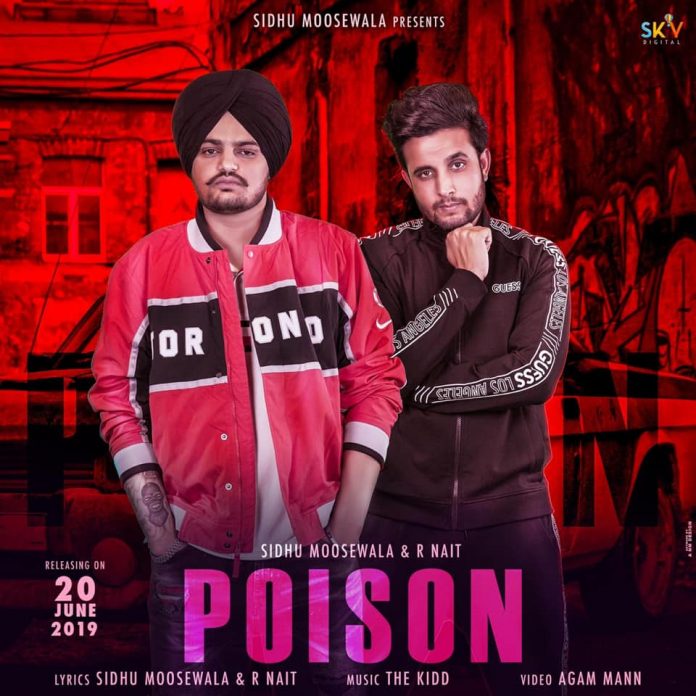 A few weeks ago, the ‘So High’ singer shared a teaser for the upcoming track which caught everyone’s attention. It’s a fresh new collaboration between the pair and the news created a buzz amongst his fans.

Both singers are known for their unique singing styles, and the latest track is edgy and sharp which will make you want to put your bass levels up.

The track has been written by both artists and the music has been composed by The Kidd. It has an infectious beat to it, which will make you want to play this on repeat.

On the film side, Sidhu is set to star in the upcoming Punjabi flick ‘Teri Meri Jodi’, which will be released on 26th July 2019.