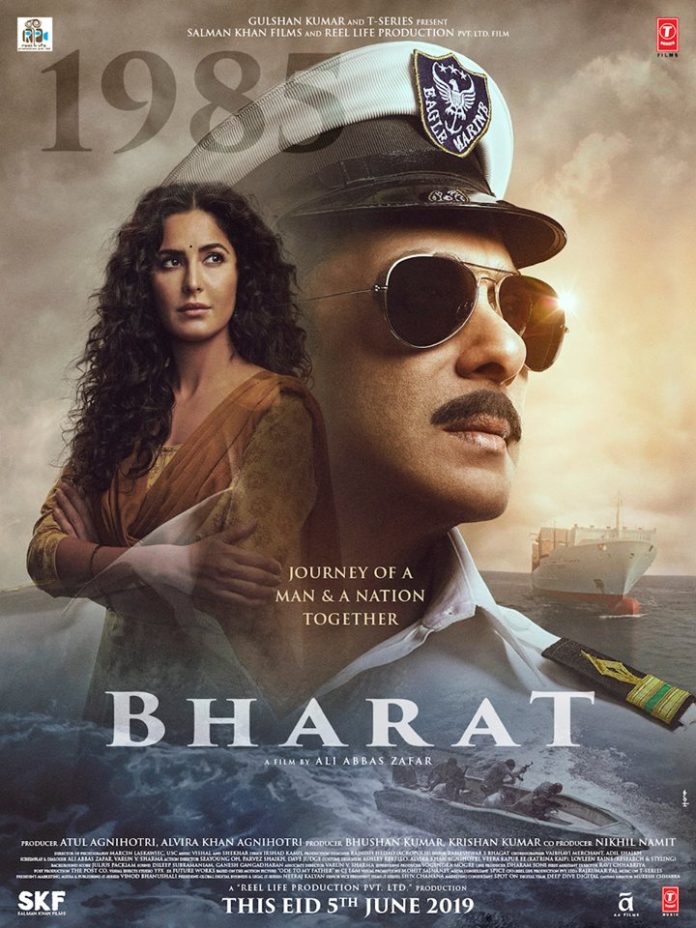 The makers behind the upcoming Bollywood movie ‘Bharat’ have released the first track ‘Slow Motion Song’ from the soundtrack.

Following on from the release of highly anticipated trailer, the makers are building the hype by now releasing the energetic track ‘Slow Motion Song’.

The trailer received a lot of praise from the industry, and received positive response from B town and the critics.

Now, the first track from the flick is here to get the audience onto their feet!

‘Slow Motion Song’ features lead actor Salman Khan and Disha Patani, as they show off their best dance moves. Disha plays the role of a Trapeza artist who entices the character of Salman Khan.

The track has been sung by Vishal & Shekhar, Nakash Aziz and Shreyal Ghoshal. The song is the ultimate Bollywood number and has all the elements in it to make it a success in Bollywood.

‘Bharat’ is an official remake of the 2014 South Korean blocker buster ‘Ode to My Father’, which traces the history of the country though one man’s experiences.

The film also stars Katrina Kaif, Sunil Grover and Dhisha Patani. Priyanca Chopra was originally meant to star in the flick, but had to drop out due to wedding commitments.