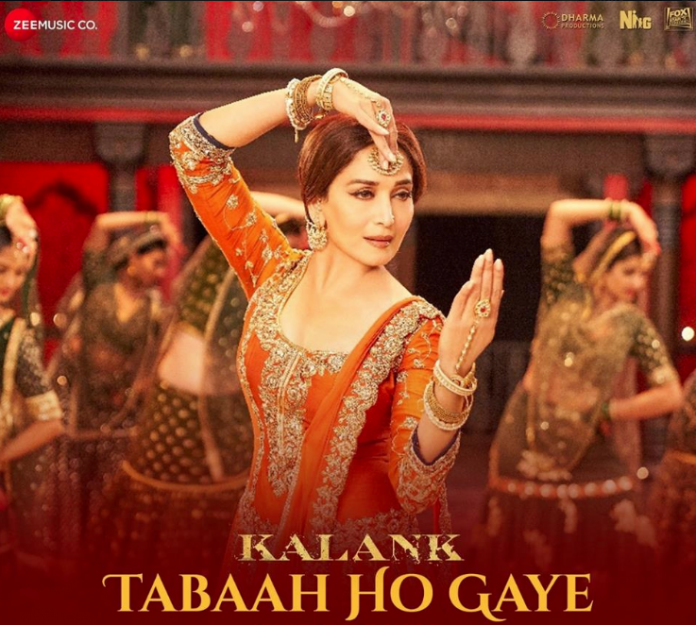 Following on from the release of ‘First Class’, the makers have released another beautiful track from the soundtrack and features the gorgeous Madhuri Dixit.

The legendary actress does what she does best in the video of ‘Tabah Ho Gaye’. We see her pouring out her emotions on being separated from her lover through Amitabh Bhattacharaya’s lyrics. Bollywood playback singer Shreya Ghoshal has sung the melodious song that will captivate audiences.

The song features a classical dance and has been choreographed by none other than famous choreographer, Saroj Khan. Fans of Dixit will love this song and once again see her iconic dance moves on the big screen.