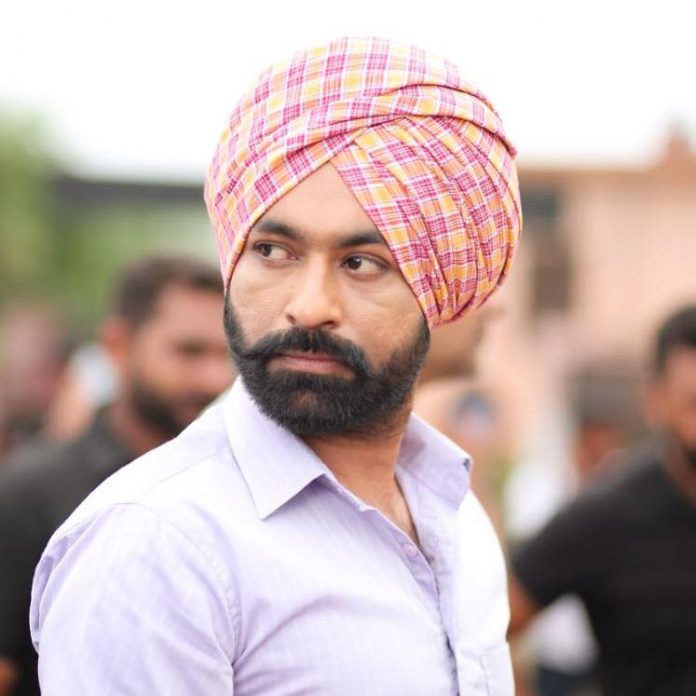 The creators of the newly released Punjabi film ‘Afsar’ have released a new track, ‘Farda’.

It’s a sweet romantic number that Tarsem Jassar wrote lyrics for and sung himself. The music production has been done by R Guru, who provides a melodic tune for the song.

At the end of the video, we see Nimrat almost colliding with him and then shying away because of her blunder. It’s a sweet romantic moment and says a lot about her character in the film!

‘Afsar’ was released on the 5th October – catch it in cinemas while you can! We’ll be keeping you up to date with all the info from ‘Afsar’ on BritAsia TV.