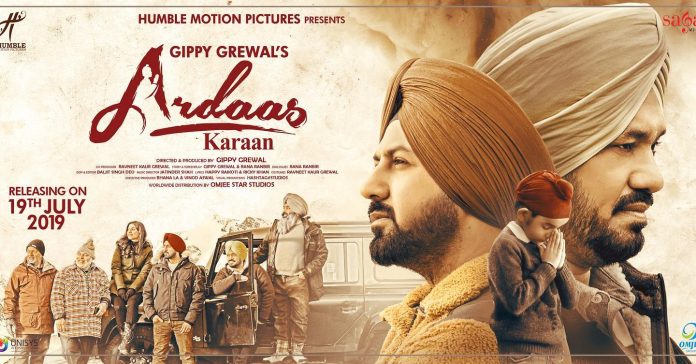 The makers behind the upcoming Punjabi movie ‘Ardaas Karaan’ have released the second song ‘Tere Rang Niyare’ from the soundtrack.

With the powerful voice of Nachhatar Gill, the captivating lyrics of Happy Raikti, the latest track is certainly sure to captivate audiences worldwide. The emotional track is sure to pull on the audience’s heart strings, and makes this film a must watch!

With many more chapters yet to be revealed, we’re sure the audience is in for a treat when ‘Ardaa Karaan’ releases on 19th July!