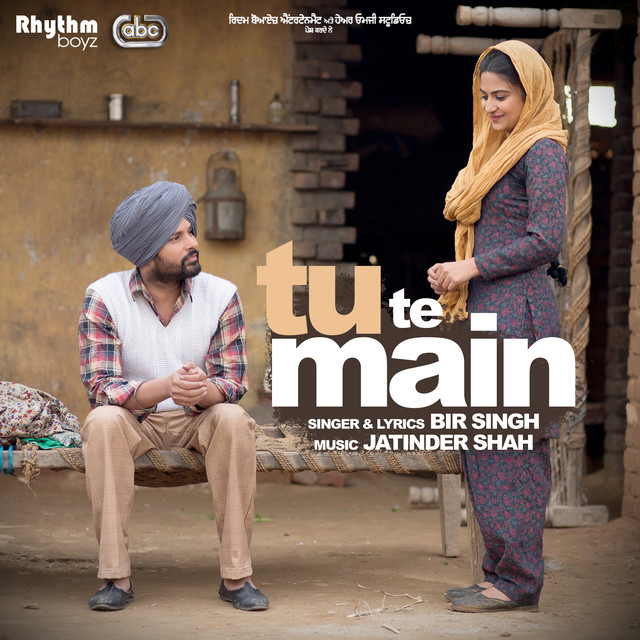 The song has been sung by Bir Singh, who has also written the lyrics as well. The famous Indian music director Jatinder Shah has composed the music for this track.

Four songs have been released from the upcoming movie, where two have been sung by Amrinder Gill, one by Gurshabad and the latest one by Bir Singh.

The music video for this song features the cameo of Amrinder Gill and Aditi Sharma, which is the first time we see them make an appearance in the song videos.

The previous songs that have been released are ‘Lakh Vaari’, which is a sad number from the movie. ‘Selfie’ which is a typical Punjabi Bhangra song that will perk up the audience and make them dance along. ‘Aisi Taisi’ and ‘Tu Te Main’ are romantic songs, that will make you fall in love with the movie and characters.

The movie is set to be released worldwide 13th April.