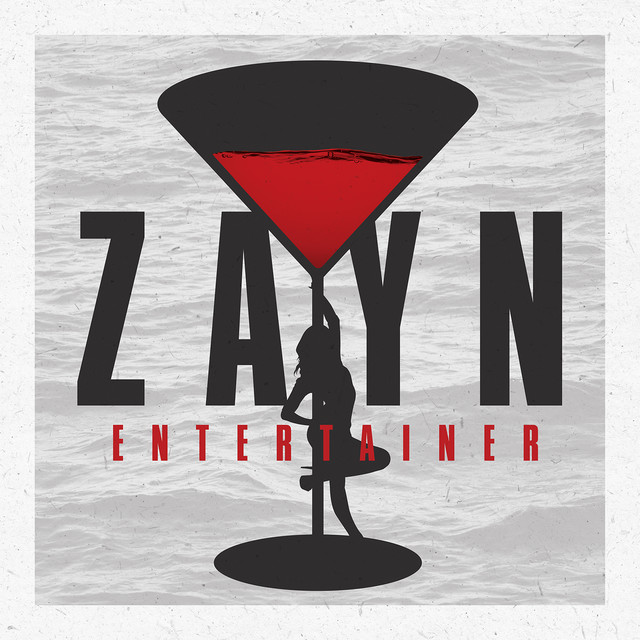 Entertainer is the second singe from his upcoming album, and is a follow-up to his previous singles ‘Let Me’ and ‘Dusk Til Dawn’ featuring Sia, which both ended with a ‘to be continued’ teaser.

The music video is just as hot and steamy as the first, and features the beautiful model Sofia Jamora once again in a strip club setting. We see Zayn playing a moody character, reflecting on his broken relationship and trying to rekindle by visiting her in a strip club.

Zayn’s voice is perfect as ever, and the latest release is suited to his personality and voice. Slow jams have been doing it for Zayn recently, but ‘Entertainer’ is slightly a bit up-tempo, which has been going down a treat with his fans.

Zayn released his first solo album ‘Mind of Mine’ back in 2016, and debuted at number one in both the UK and US album charts.

In the last few months, Zayn has been teasing his fans with a follow up and last month, he revealed that the record was finished and ready for release, to Zane Low on his Radio One show.

We can also expect to hear a mature sound from his upcoming album, as he explains he’s got older which reflects in his music.

Whilst we wait for the release of his upcoming album, check out Entertainer by Zayn below.