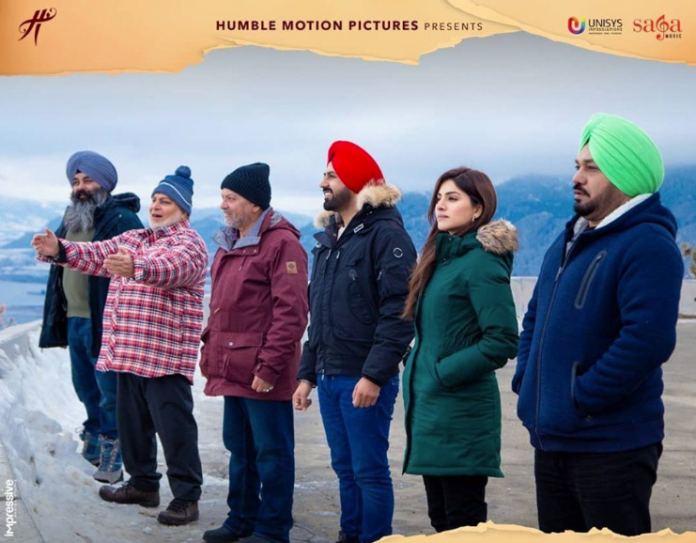 The makers behind the upcoming Punjabi flick ‘Ardaas Karaan’ have released another song from the beautiful soundtrack titled ‘Zindagi’.

Following on from the release of ‘Bachpan’ and ‘Tere Rang Niyare’, the uplifting track ‘Zindagi’ is here.

Popular Punjabi singer Sharry Maan has sung the inspiring track, whilst Jatinder Shah has composed the melodious music. The track is full of positive vibes and happy messages which is sure to lift your Monday.

The soundtrack has been capturing the attention of many around the world, and is building the excitement for the release of the sequel to ‘Ardaas’.

The flick has a star-studded cast featuring Gippy Grewal, Gurpreet Ghuggi, Sapna Pabbi, Yograj Singh and many others. It also marks the debut of Gippy Grewal’s son Gurfateh Singh Grewal, who be playing the role of ‘Shinda’.

Leading actor Gippy Grewal has also took on the role of director as well as written and produced the film. ‘Ardaas Karaan’ is set to hit cinemas 19th July 2019.