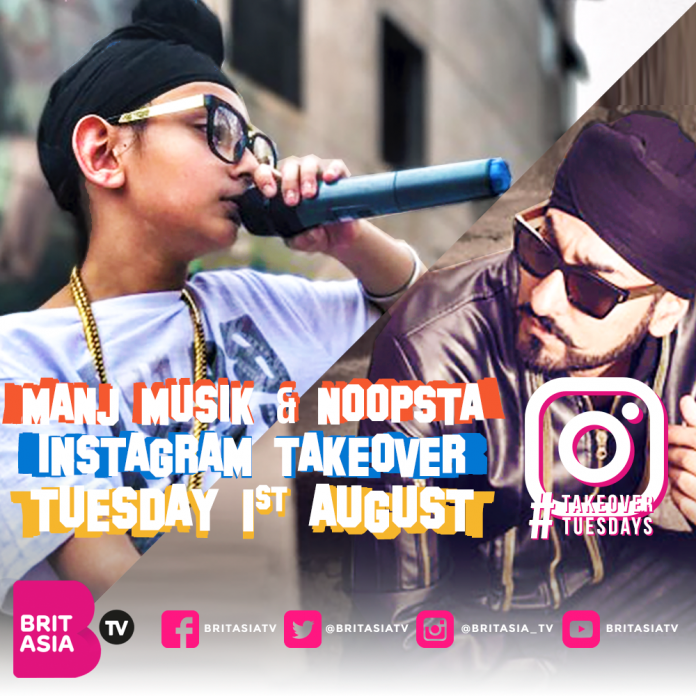 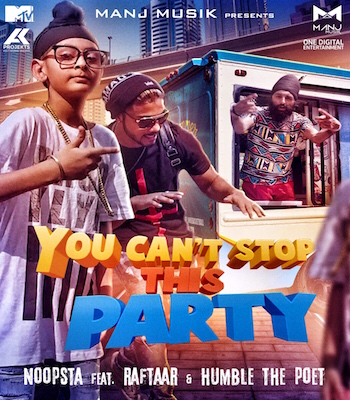 The music video was shot in numerous locations across the world including Canada, Los Angeles and Bombay that was filmed over 15 days.

The music video has been directed by Birdi and Manj Musik and Nindy Kaur provided the style throughout the music video. 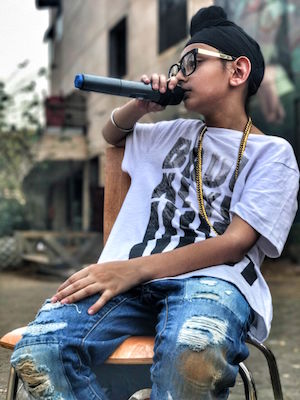 The eleven-year-old is the first to make a professional music video of someone his age, featuring some of the biggest artists in the Punjabi urban pop industry.

BritAsia TV will be hosting an Instagram Takeover with Noopsta and Manj Musik on the day of the release of the anticipated single from the youngster.

Check out our Instagram page to see what Noopsta and Manj Musik get up to and follow them around for a day!