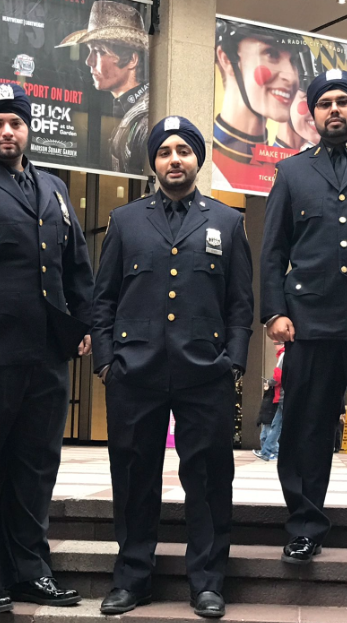 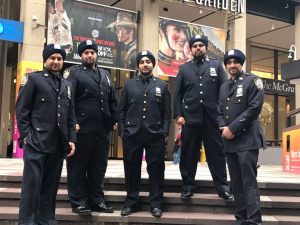 NYPD Commissioner James O’Niell has stated “We want to make the NYPD as diverse as possible, and I think this is going to go a long way to help us with that. It’s a major change in our uniform policy, so we had to go about it carefully. And now I have the opportunity to make the change, and I thought it was about time that we did that.” 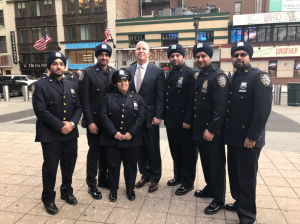 The new ruling by the New York Police Department mean Sikh officers can now wear turbans provided they are navy blue and have a NYPD insignia pinned to it. They are also allowed to grow their beards upto half an inch long.

Around 160 Sikhs are part of the NYPD and the news has been welcomed by officers.

What do you guys think of the new ruling? Share your thoughts #BritAsiaTV