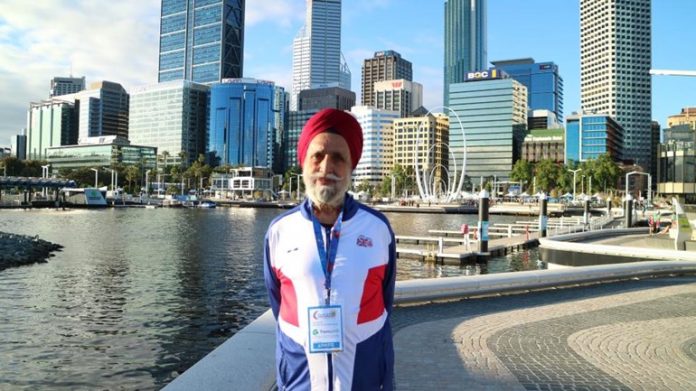 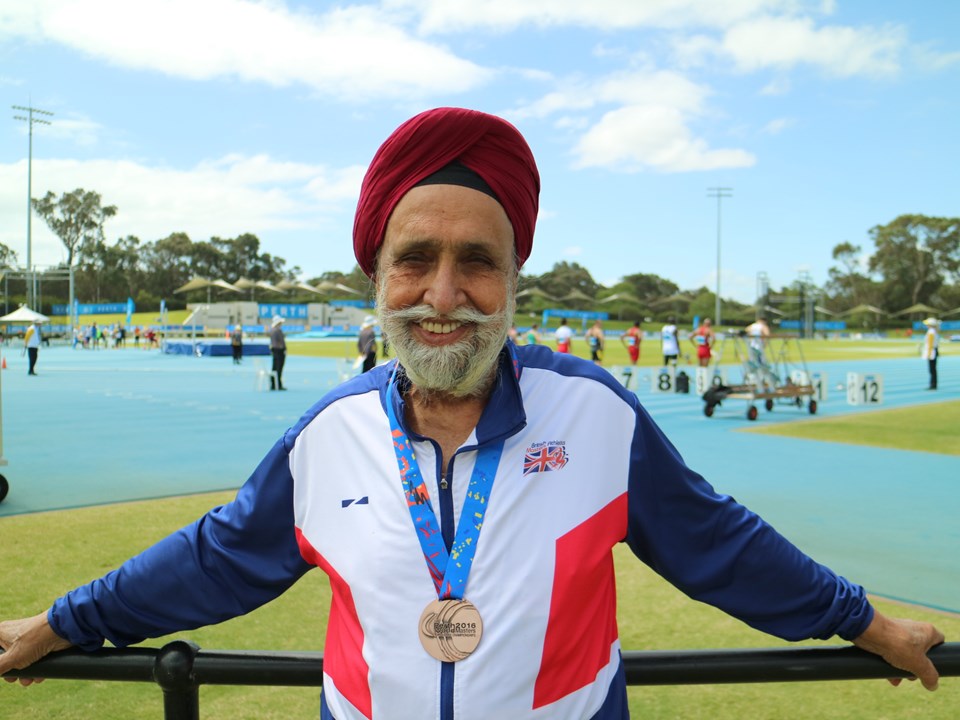 The athlete already has numerous national medals collated from the last three years.

Last summer, he became the World Champion and Gold Medallist in the 400m (men’s 90+ years) at the World Masters Athletics Championships in Perth, Australia. 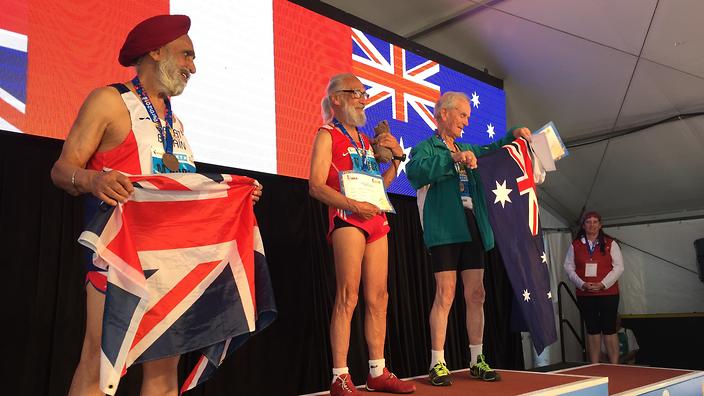 He has also won three Gold medals in the British Master’s Athletics Championships, and achieved two new British records in the 200m and 400m. 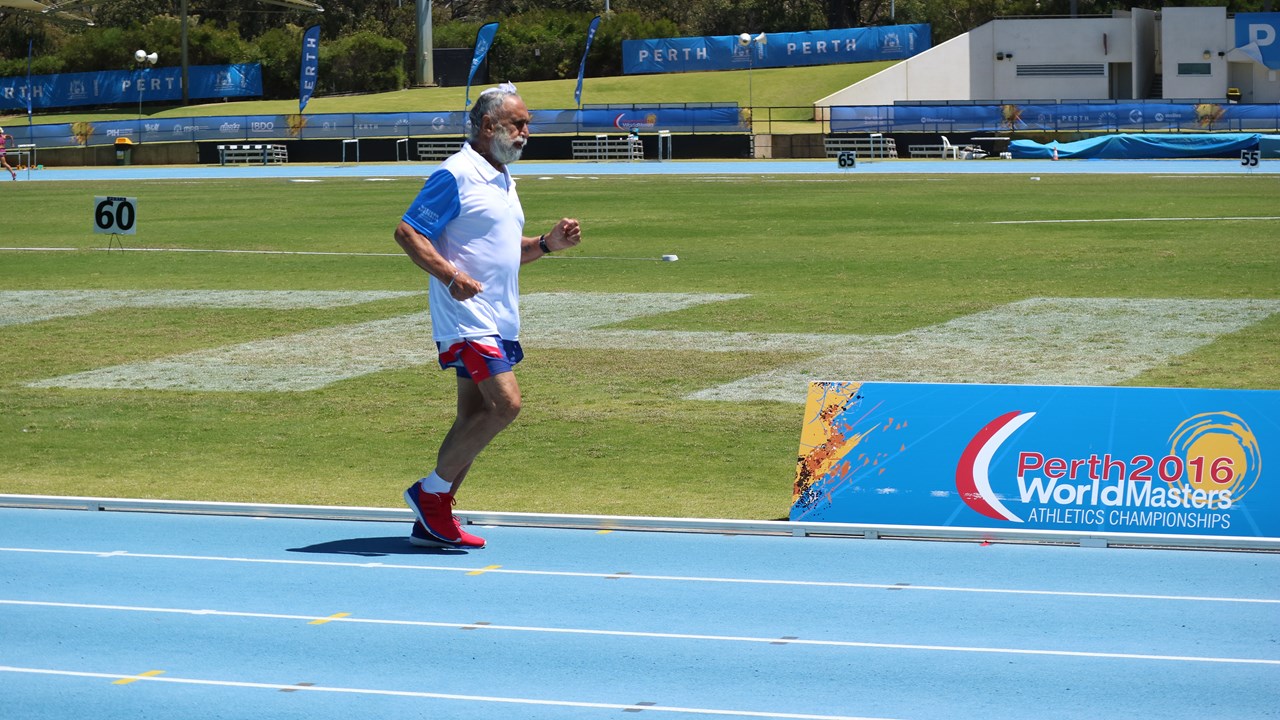 We can’t wait to see Dalbir in action at this year’s European Masters Athletics Championships and we are sure he will be providing us with great sporting entertainment.