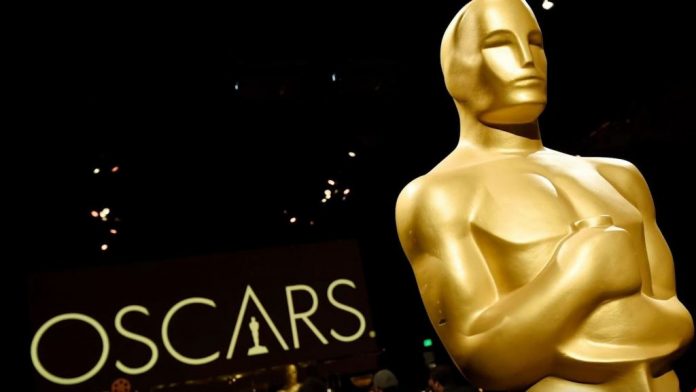 The Academy Awards has announced its new strategy for inclusion and representation standards for the Best Picture category.

The proposed action will come into effect from 2024 – in a bid to reflect the diversity that cinema itself represents.

Diversity has become a major talking point for The Academy in recent years – galvanised by the #OscarsSoWhite campaign led by April Reign in January 2015.

The movement led to vitriol against Academy of Motion Picture Arts and Sciences (AMPAS), when it become salient that Black and Asian talent were being snubbed for the film industry’s most prestigious awards.

On Wednesday, The Academy shared an infographic on their social platforms, which emphasised ‘a film must meet TWO out of the FOUR standards’ to be eligible for a Best Picture consideration.

This means, the 96th Oscars must meet the following criteria:

In 2022 and 2023, supposed Best Picture nominees must also submit how many of the standards they meet, but won’t be disqualified if they don’t reach the above quota.

The campaign comes as part of the Academy’s wider initiative ‘Academy Aperture 2025’, to support inclusion in the entertainment industry and increase representation within its membership and the larger film community before the next five years.

Academy President David Rubin and Academy CEO Dawn Hudson, said they believe the new standards “will be a catalyst for long-lasting, essential change in our industry.”

The new standards have been created from a template inspired by the British Film Institute (BFI) Diversity Standards, used for certain funding eligibility in the UK and eligibility in some categories of the British Academy of Film and Television Awards (BAFTA). 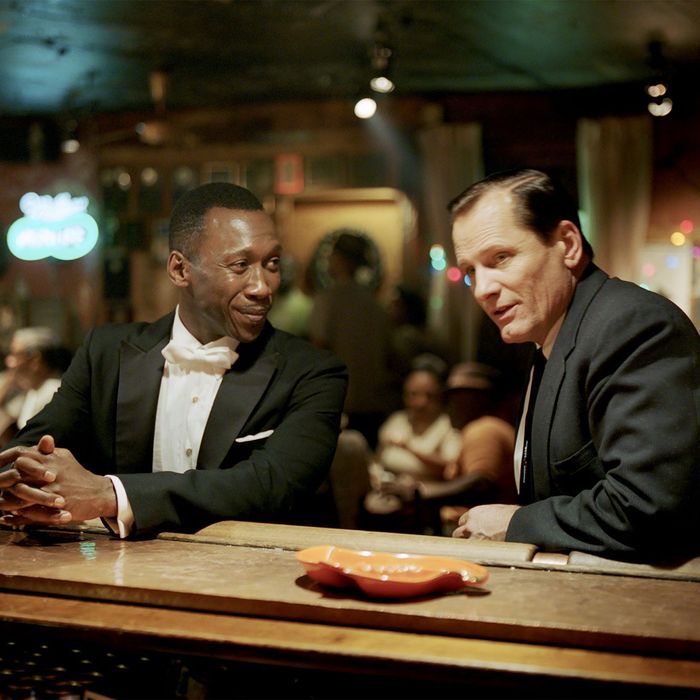 The BAFTA have also outlined their diversity and inclusion guidelines here.

The Academy’s new Best Picture guidelines can be found here.