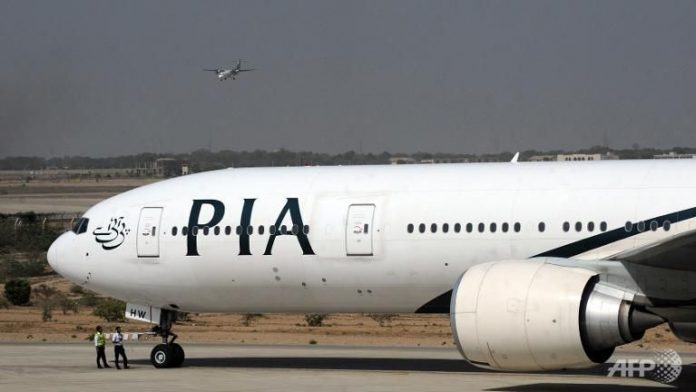 Amongst those feared dead are 52- year old Junaid Jamshed who is better known for being a Pakistani recording artist, television personality, fashion designer and singer-songwriter. Jamshed is known for his illustrious music career and is famous for being one of Pakistan’s biggest Pop Stars. Adil Ray has taken to twitter to offer his condolences stating “Very sad news of missing Pakistani flight. One of Pakistans most famous former pop stars on board. Huge loss. Thoughts with all families”.

The prime minster of Pakistan has also expressed his “deep grief and sorrow” over the crash. 23 people bodies have been removed from the site and the death toll is expected to rise.

We at BritAsiaTV are sad to hear this news and offer our condolences to all those effected. Let us know your thoughts #BritAsiaTV