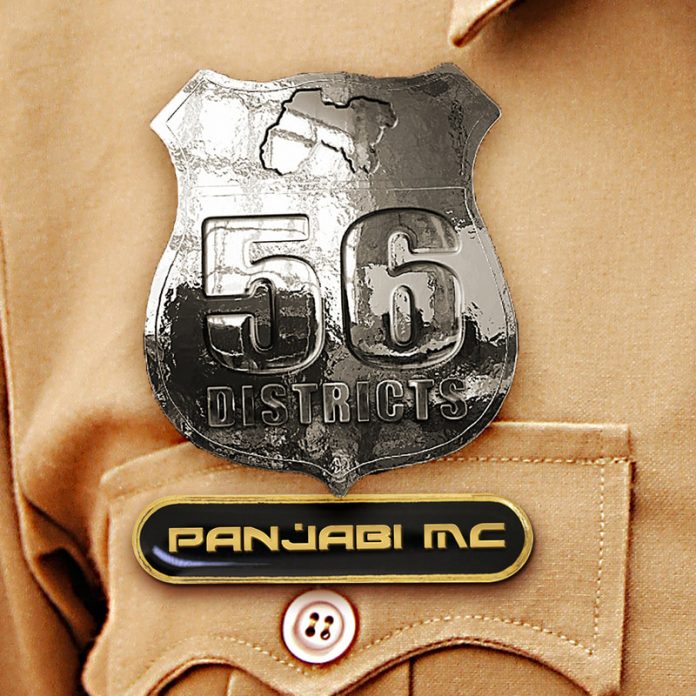 It consists of 15 tracks sung by different talented legends, together combined has made a phenomenal album! 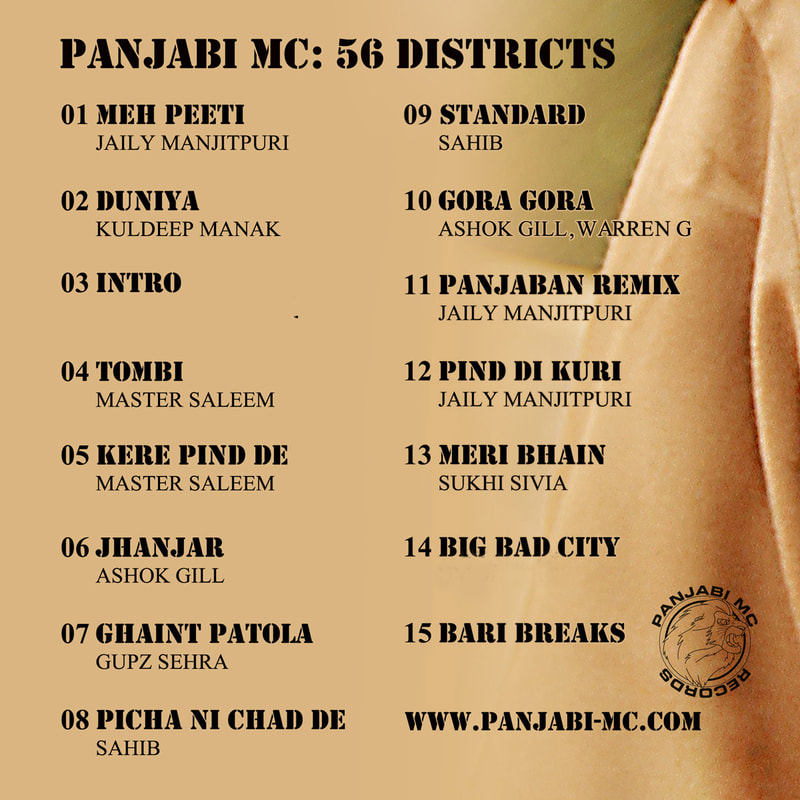