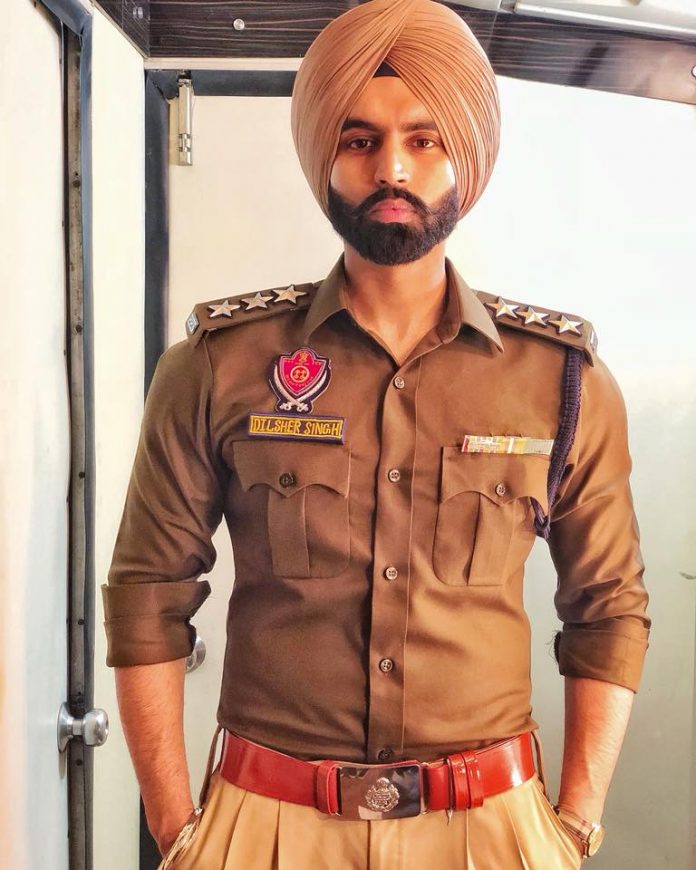 Earlier this year, Parmish Verma announced that he will playing the lead actor in the remake of Bollywood blockbuster flick ‘Singham’. The original movie starred Ajay Devgn, but now he will be producing the remake.

From his caption, we can assume that Punjabi actress Sonam Bajwa will be playing the lead actress in the movie. ‘Singham’ will be directed by Navniat Singh, who is one of the most well-known Punjabi directors. It will be the first time where we will see Sonam and Parmish sharing the screen, and fans can look forward to the new on-screen couple.

Parmish also shared a video of himself taking part in some boxing, which could be some training for the upcoming movie.

We don’t know the official release date for the flick yet, but we’re sure more news will be announced soon.