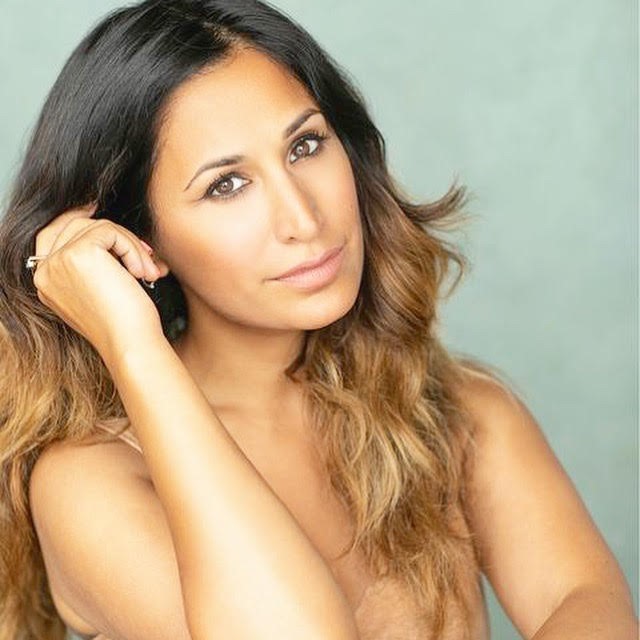 Singer and actress Preeya Kalidas is soon to be starring in hit West End musical Everybody’s Talking about Jamie which just celebrated its two year anniversary at the Apollo Theatre London.

Based on a true story, Preeya will play one of the leading roles, Miss Hedge, where she will be the first British Asian to play this role.

Talking about her role as Miss Hedge, Preeya said: “The music is contagious, the diversity of talent being represented on a West End stage is incredible. So to be joining the cast as Miss Hedge, I am extremely excited to be part of a show that makes the audience feel so elated and joyous, a show that reminds us all that being unafraid to do and be whoever you want to be, can be extremely powerful.”

Preeya has had many West End roles in the past including Bollywood Dreams, Bend It Like Beckham and School of Rock, as well as TV roles, famously starring in EastEnders as Amira Masood.

Preeya will be starring in Everybody’s Talking about Jamie from 19th November until January 2020.