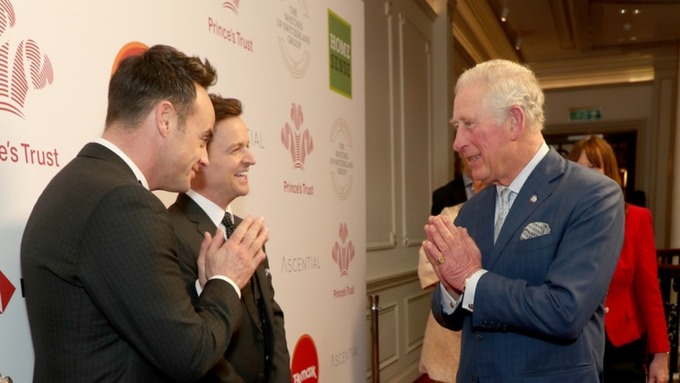 The Prince of Wales arrived at the Prince’s Trust Awards on Wednesday, held at the London Palladium, to celebrate the success of young people who have overcome their own challenges and made a positive impact on their local community.

On his arrival, Prince Charles attempted to shake the hand of Sir Kenneth Olisa, however decided to opt for the traditional Indian greeting, in which one places their palms together as a form of introduction. Whilst this choice was made due to taking precautions to limit the spread of germs amid fears over coronavirus, the royal member stated, “I do it all the time”. 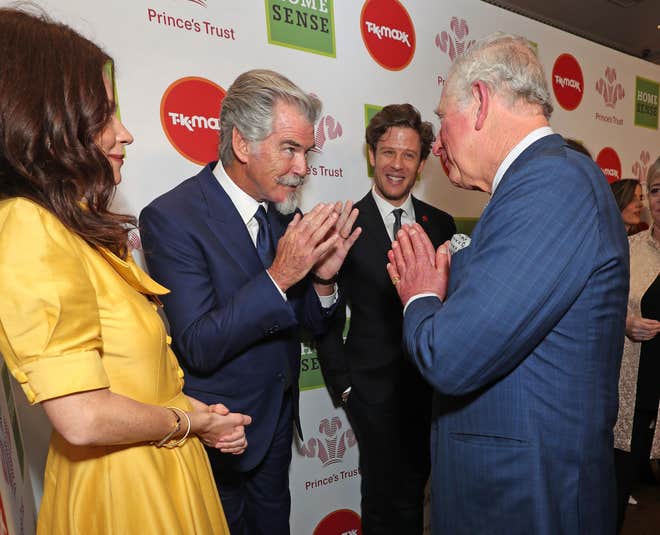 This warm welcome was received by other guests, who reciprocated with the same traditional Indian greeting, including Pierce Brosnan. This is not the first time Prince Charles has used this greeting, as he opted for a hands-free introduction during Monday’s Commonwealth Day service at Westminster Abbey.

The joining together of the palms is said to represent unification, and is often known as ‘Namaste’, which originated in India. It is also an expression of reverence to God, and is used by many religions during prayer, including Sikhism, Hinduism and Buddhism.

Check out the video of Prince Charles expressing this greeting below!