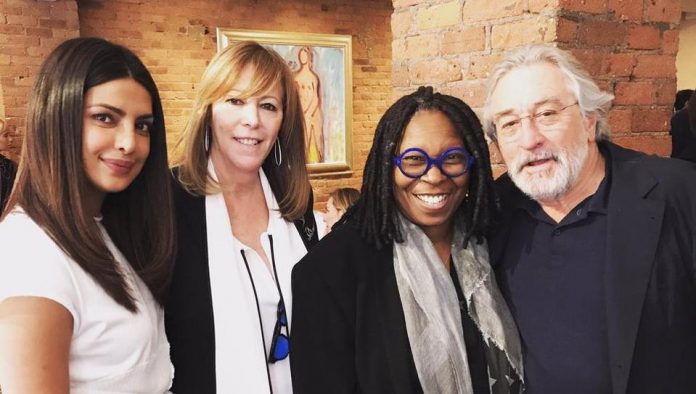 Priyanka Chopra is continuing to make Indians proud, not only by starring in the upcoming film adaptation of Baywatch alongside Dwayne Johnson and Zac Efron, but also by becoming a member of the jury for the prestigious Tribeca Film Festival, which is held in New York City.

Yesterday, the actress spent time with some of Hollywood’s biggest icons at a welcome lunch for the Film Festival.

The 34-year-old star took to social media to share the following picture in which she can be seen standing with Hollywood legends, Robert De Niro and Whoopi Goldberg. 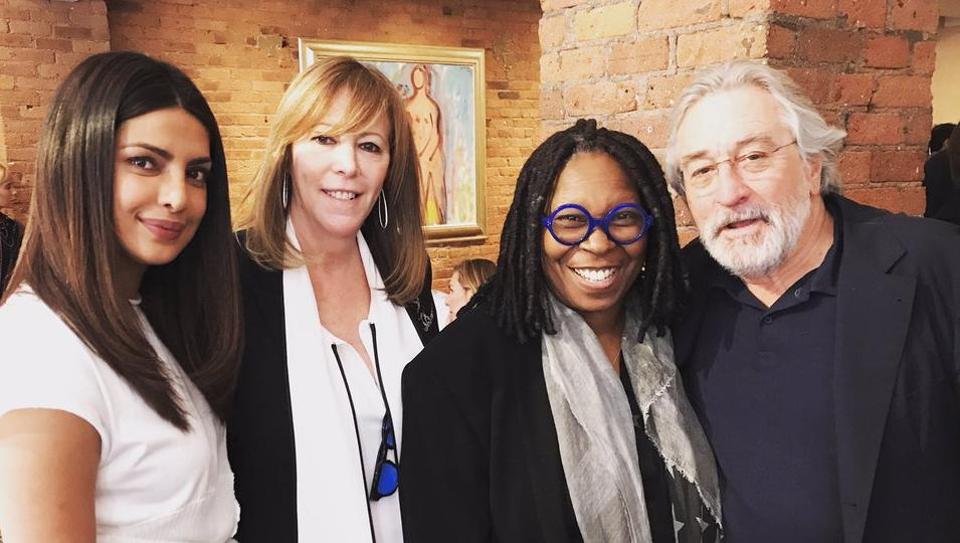 She captioned the post; “An afternoon with the greats. Congratulations @whoopigoldberg @janetribeca #RobertDeNiro on 16 years of creativity and inspiration. Thank you for including me. #Tribeca2017 #TFF #JuryDuty.”

The Bollywood beauty looked stunning in an all-white ensemble which featured a ruffled skirt and a belted mid-section. 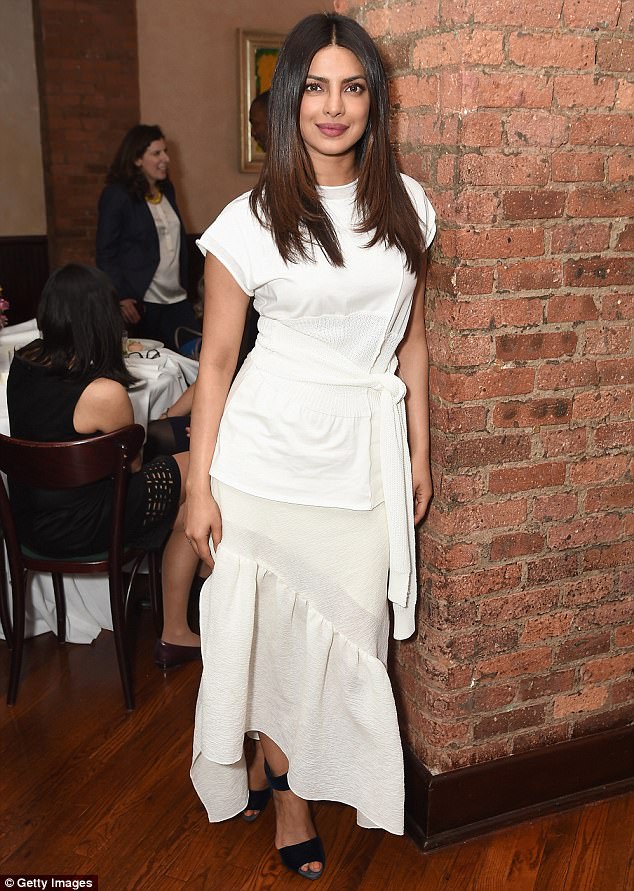 What do you think about Bollywood celebs mixing with Hollywood? Let us know your thoughts. #BritAsiaTV