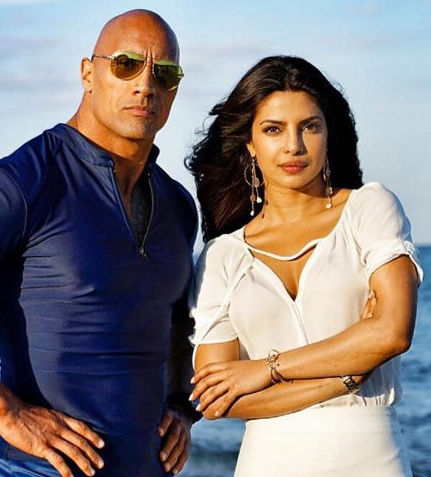 Priyanka Chopra has been enjoying the Hollywood limelight for a while now. Chopra is one of the few actresses to successfully transition from Bollywood to Hollywood. The star has seen great success with her TV series ‘Quantico’ and is soon to release her biggest project to date ‘Baywatch’. The actress will star alongside some of Hollywood’s finest including ‘Dwayne The Rock Johnson’ and ‘Zac Efron’. 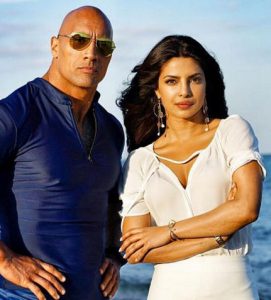 The actress was recently asked on twitter if she missed Bollywood? Chopra stated “Yes i miss Hindi films. Can’t wait to do my next one”. Chopra who has starred in such Bollywood movies as ‘Barfi’, ‘Agneepath’ and ‘Krrish 3’ and has yet to officially schedule a Bollywood release for 2017. The Hollywood Dream maybe in full swing for Chopra but her on screen roots beckon. 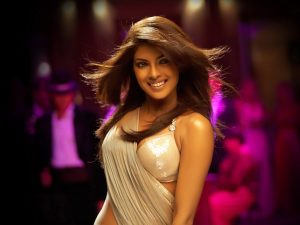 Baywatch is set for a 2017 release date. What do you guys think of Priyanka Chopra’s success story? Let us know your thoughts #BritAsiaTV