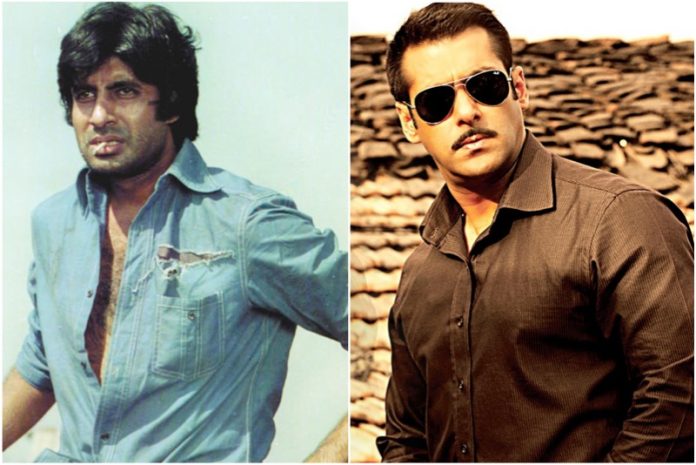 Starring Salman Khan, Disha Patani, and Randeep Hooda in prominent roles, Radhe: Your Most Wanted Bhai is one of the most-awaited upcoming Bollywood films.

The cop-drama was originally slated to enter theatres this Eid 2020. However, the studio had to put its release on hold due to the closure of theatres in India, owing to Coronavirus-induced lockdown.

The movie is now postponed by an entire year and scheduled for release Eid 2021, if reports are to be believed.

Eschewing his happy-go-lucky cop avatar in the Dabangg franchise, audiences should prepare to see Khan in an entirely different persona in Radhe, wherein he will seldom smile or joke around, and he will not sing songs either.
“It had to be a different cop from the one that Salman Sir plays in Dabangg,” said director Prabhu Deva via the Eastern Eye. “Otherwise, Radhe would look like just an extension of Dabangg. We have made sure this cop is different, more serious.”

The publication also said Radhe: Your Most Wanted Bhai is a tribute to Amitabh Bachchan’s cop act in Zanjeer (1973). “Not in any direct way. But yes, both Inspector Vijay and Inspector Radhe are no-nonsense. They take their duty very seriously and they do not spare criminals,” confirmed Prabhu Deva.

In addition to Salman Khan, Disha Patani, and Randeep Hooda, Radhe: Your Most Wanted Bhai also stars Jackie Shroff, Zarina Wahab, and Gautam Gulati. Jacqueline Fernandez will have an item number in the film too.

The new official release date of the film is yet to be announced by the makers. So keep visiting britasia.tv for more updates coming soon.