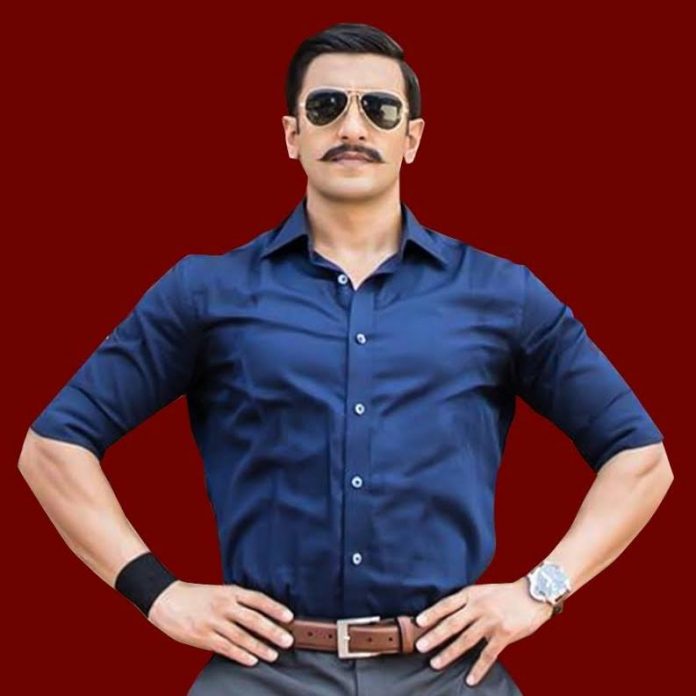 Back in August, Ranveer shared the first teaser from the movie which gave fans an in depth look into the upcoming flick. We see Ranveer playing the character of Sangam Bhalareo who is a police officer. The 33 second teaser showcased the making of a fight sequence with Ranveer and some bad guys.

Now the makers have released another behind the scenes video:

The 32 seconds long teaser features film director Rohit Shetty, and is full of mind-blowing stunts that will leave fans impressed.

Like every other Rohit Shetty movie, it promises to be just as extravagant as his others, with a touch of comedy and charm. It is the first time he is working with the ‘Padmaavat’ star, and marks the debut of Saif Ali Khan’s daughter, Sara Ali Khan.

‘Simmba’ is a remake of the hit Tamil movie ‘Temper’, and is due to be released worldwide on December 28th 2018.