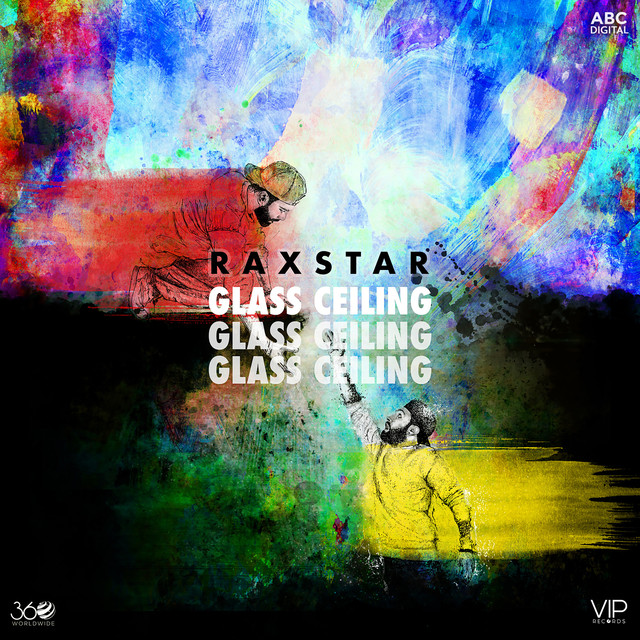 The rapper has collaborated with some of the biggest artists around such as Arjun, Pav Dharia, The PropheC and Humble the Poet for his 8-track listed album.

The album is a fusion of Punjabi lyrics and western beats, which he has built a name for himself. The blend of both sounds show off his two different cultures, and the fusion of them both represents him.

Raxstar has collaborated with a range of producers on the album from Lyan on ‘Lost our Way’, to Shayal, who has produced, ‘Love’ and ‘Yamla Jatt’.

The mixture of urban desi sounds and Raxstar’s story telling lyrics will take you on a melodious journey from start to finish. With more and more artists realising more singles than albums, Raxstar proves that albums are still worth it, and it shows off his dedicated hard work.

The album is now available to buy via iTunes or stream on Spotify below.