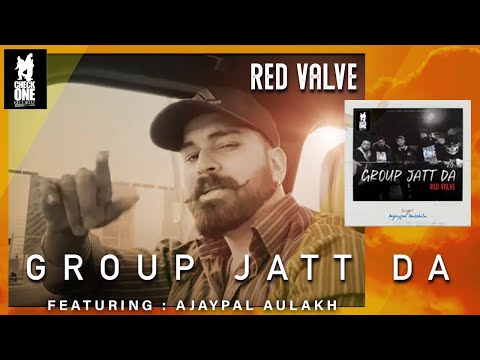 Check one Recordz very own Red Valve and Dhami Amarjit have teamed up with Ajaypal Aulakh with their latest release, ‘Group Jatt Da’.

The music is produced by Red Valve, with Dhami Amarjit having penned the lyrics. The video is directed by The Promo Guys & Olvr-G, and with the song having been released under Check One Recordz, we know it’s going to be a hit!

Red Valve took to his Instagram to share some behind the scenes of the music for ‘Group Jatt Da’. Check it out below:

Check out The Official Music Video: