The London-born actor Riz Ahmed has been named one of Time Magazine’s most influential figures in the world.

The star has gained recognition in recent years by starring in numerous British and American films, including Rouge One, Four lions and City of Tiny Lights. 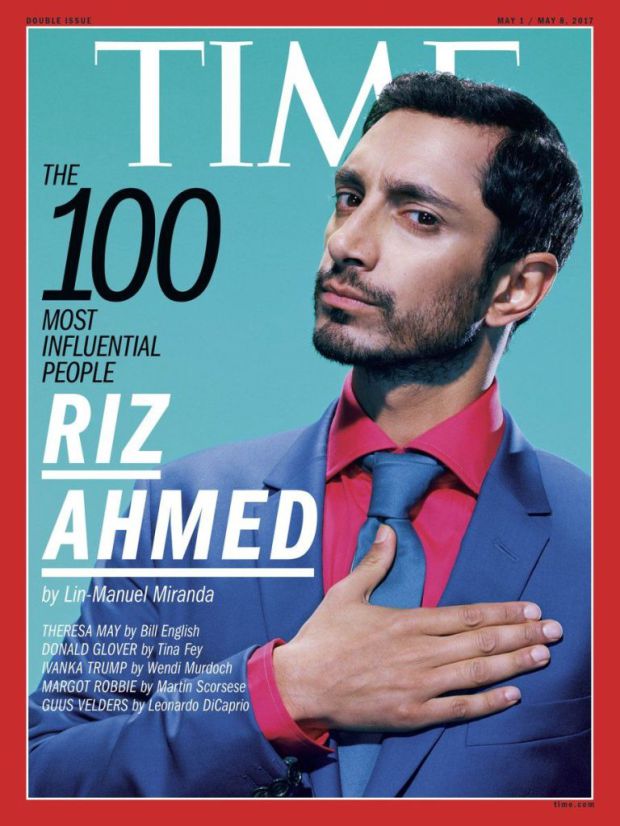 Ahmed received a tribute from Hamilton creator Lin-Manuel Miranda within the magazine, he wrote; “Riz Ahmed has been quietly pursuing every passion and opportunity for many years as an actor (The Road to Guantanamo, Four Lions, Nightcrawler), rapper (Post 9/11 Blues, Englistan) and activist (raising funds for Syrian refugee children, advocating representation at the House of Commons).

“To know him is to be inspired, engaged and ready to create alongside him. The year 2016 was when all the seeds he planted bore glorious fruit, and here’s the best part: he’s just getting started.”

Riz later tweeted his appreciation to both Time and Lin-Manuel, he wrote: ‘Thanks @TIME 4putting me on cover for #100mostinfluential ppl.’

He then added: ‘Thanks @Lin_Manuel for the love. Thanks all 4your support. Hope to earn it.’

Other artists who have been honoured by the magazine are John Legend, Ed Sheeran and Viola Davis.

Well done to Riz! Let us know your thoughts. #BritAsiaTV