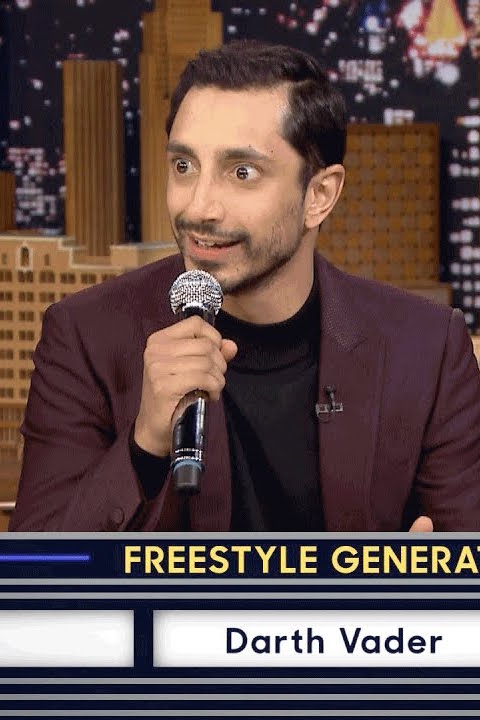 Riz Ahmed is known for his roles in such movies as Four Lions and Nightcrawler. The actor is now set to make his astronomical debut in the Star Wars Franchise. The 34 year old will play the role of ‘Bodhi Rook’ in ‘Rogue One which is set for release on December 16th. 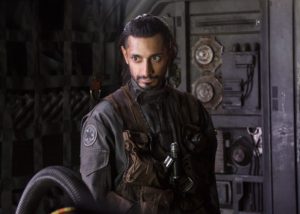 Ahmed who is well known for his acting career also has a keen interest in rapping. The star recently appeared on The Tonight Show with Jimmy Fallon to perform a freestyle rap. Ahmed was given 3 Star Wars words to use.

“The beat’s stripped back, like it’s wearing a toga, the roots do a lot with a little just like Yoda”

“But Leia’s a heartbreaker, left him out of breath he was wheezing like Darth Vader”

The star who was interviewed on the show by Jimmy Fallon spoke about how he landed the role. Ahmed sent 14 different audition tapes to the ‘Rogue One’ director. He eventually got into the movie and was told by the director “I’m not going to take out a restraining order”.

The world awaits the next installment of the Star Wars series. Excited? Share your thoughts #BritAsiaTV