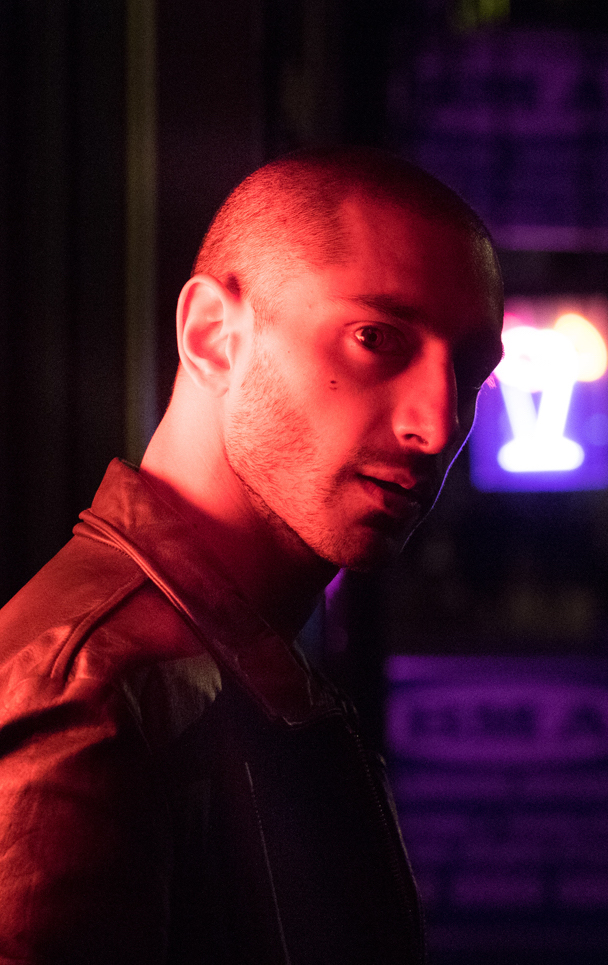 Rogue One star Riz Ahmed is set to star alongside Billie Piper in the new crime-thriller movie City of Tiny Lights. The star has gained popularity starring in numerous films in both British and American cinema and has recently starred in the golden globe nominated miniseries The Night of. Ahmed will now play the main character in the upcoming British movie set to hit cinemas later this year.

The protagonist played by Ahmed is a private detective investigating the murder of a young Russian woman set against a London backdrop. The film tackles issues such as Muslim extremism and London gentrification. Director Pete Travis wanted to show London in a unique way by seeking inspiration from 1980’s Brit classics, as shown through the wide use of neon and neo-noir visuals.

The movie is set to hit cinemas this April, will you be watching it? Let us know your thoughts. #BritAsiaTV