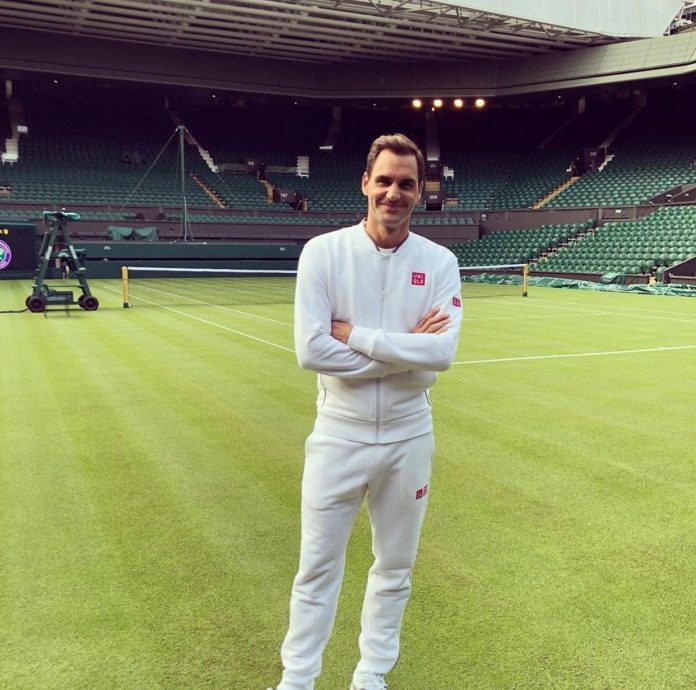 Roger’s fans jumped at the chance of recommending all their favourite Bollywood blockbusters from Sholay to Dangal.

Many fans also took this as a chance to inform Federer of his Bollywood doppelganger Arbaz Khan, who starred in the Bollywood Thriller, Soch.

Watch yourself in any arbaaz khan movie😂

Federer is on the way to Shanghai to compete in the Shanghai Masters, which he won back in 2014 and 2017.

Not only is he great at tennis, he has great taste in films too! With the long flight to Shangai, we’re hoping Federer had time to fit in a Bollywood classic or two!