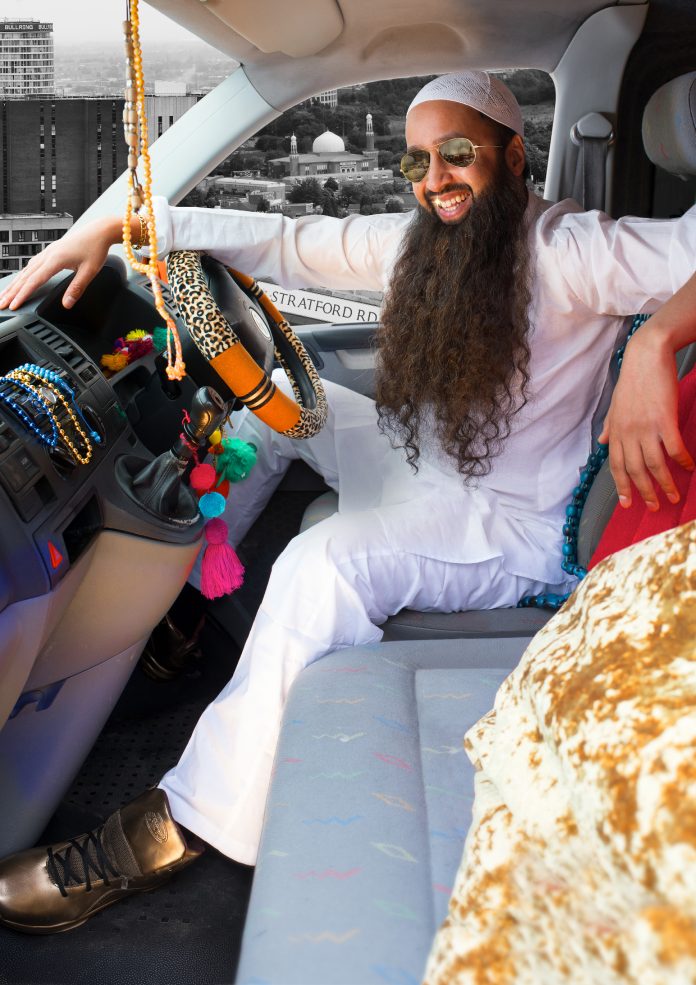 BAFTA and Emmy-Award winning writers Anil Gupta and Richard Pinto, from The Office, Goodness Gracious Me, The Kumars at No. 42 fame, are bringing a Brummy twist to the French satire about Tartuffe. Relocating the play to the context of a well-off Pervaiz household in modern Birmingham, this production shows the father Imran inviting charismatic but deceitful Tahir Taufiq Arsuf, or Tartuffe, into his household. Imran’s new wife, Amira, is isolated from the children and facing her mother-in-law, Dadimaa’s, disapproval. The Bosnian maid, Darina, knows the family’s secrets and is keeping them well hidden. For now.

A carefully constructed web of lies and deceitful tales will unfold to hilarious consequences in this satirical play, touching on topics of “faith, family and #fakingit”.

Get your tickets now here.