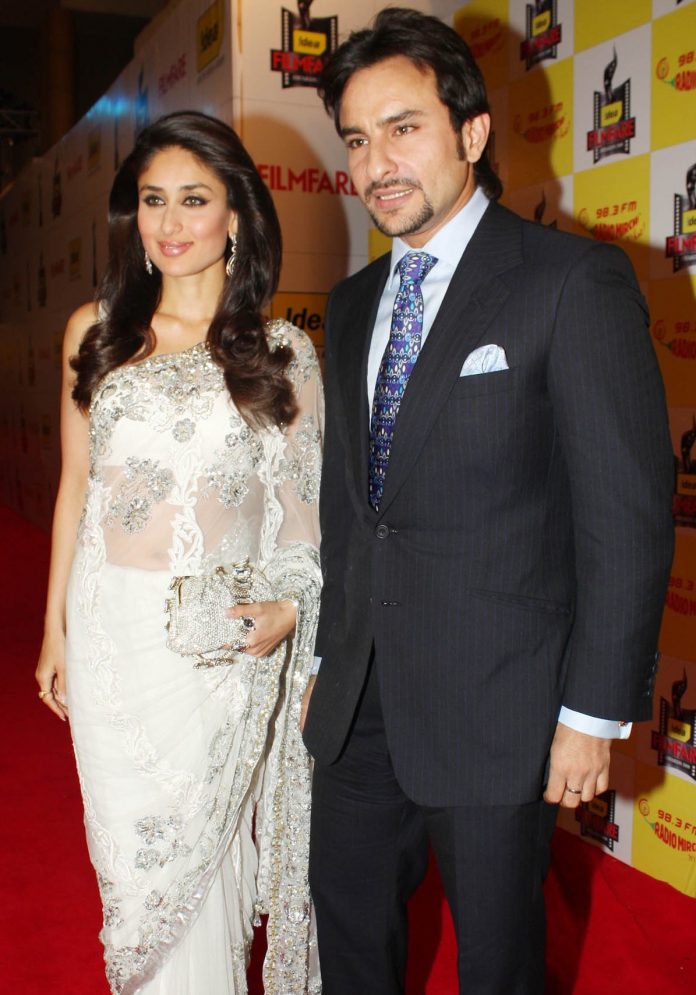 The wait is over, Kareena Kapoor Khan and Saif Ali Khan have had a baby boy. The baby was delivered on the 20th of December at the Breach Candy Hospital. Both mother and baby are said to be doing fine.

The couple have released a statement saying “We are very pleased to share with you all the wonderful news about the birth of our son: Taimur Ali Khan Pataudi, on the 20th of December 2016. We would like to thank the media for the understanding and support they have given us over the last 9 months, and of course especially our fans and well wishers for their continued affection. Merry Christmas and a happy new year to you all…With love, Saif & Kareena.” Khan released a statement the day before stating “To have a child now completes us. There is something about a baby that is kind of half mine and half of hers, so, it’s a nice feeling.” 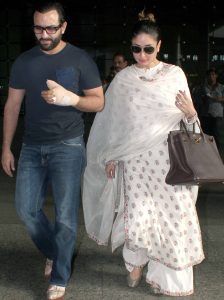 The two Bollywood stars were married in 2012 with a ceremony in Mumbai after dating for 5 years. The couple have been dubbed ‘Saifeena’ by fans and media. There were reports that the couple was planning on naming the child ‘Saifeena’ which was shot down quickly by Khan in a recent interview.

Messages have been flooding in from fans and stars. The entire Kapoor and Khan family have been reported to be at the hospital to be by the side of Kareena Kapoor. Kapoor’s father Randhir Kapoor has stated “We are delighted. We are so happy. The baby is fine and so is Kareena. All of us are absolutely delighted.”

Kapoor comes from a Bollywood background with her parents and grand parents all being Bollywood stars. Khan’s father was former captain of the Indian cricket team. Khan was formally married to Bollywood star Amrita Singh and have two children together.

How cool is this news? We’d love to hear your thoughts #BritAsiaTV