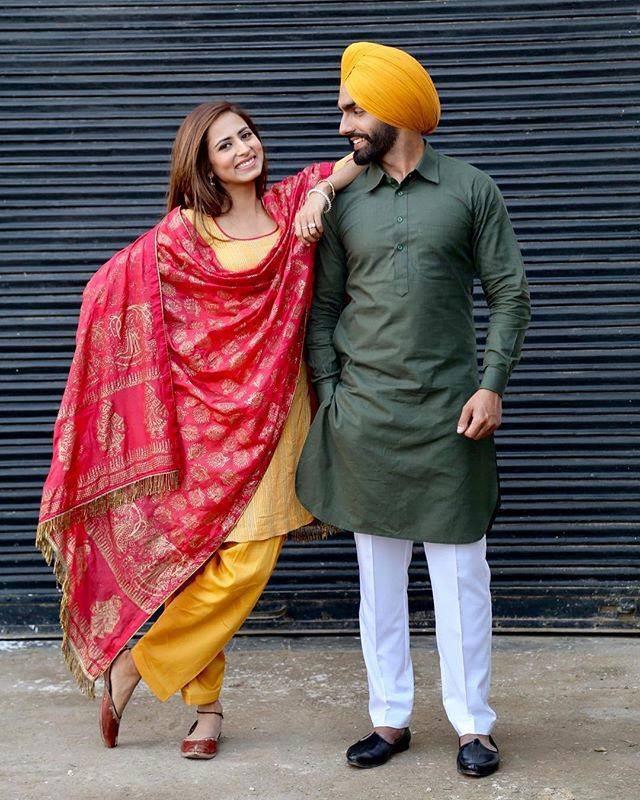 Earlier this year, the pair announced that they will be working together on a movie. After working with each other on Ammy’s hit ‘Qismat’, the pair will now be bringing their acting skills to the big screen.

Taking to Instagram, they shared: “1st look out of #QISMAT SOON. 21ST SEPTEMBER 2018 with the ghaint @ammyvirk | Written and directed by – @jagdeepsidhu3 |Music by – @bpraak n @jaani777 n @sukhemuziicaldoctorz

The movie is scheduled to be released on September 21 and will be directed by Jagdeep Sidhu (Nikka Zaildar, Nikka Zaildar 2). Of course, the music will be done by no other than Jaani and B Praak, who worked with Ammy on ‘Qismat’ and ‘Hath Chumme’.